Skip to content
Jenny at dapperhouse Family fun for everyone. A lifestyle blog.
Children Parenting Technology 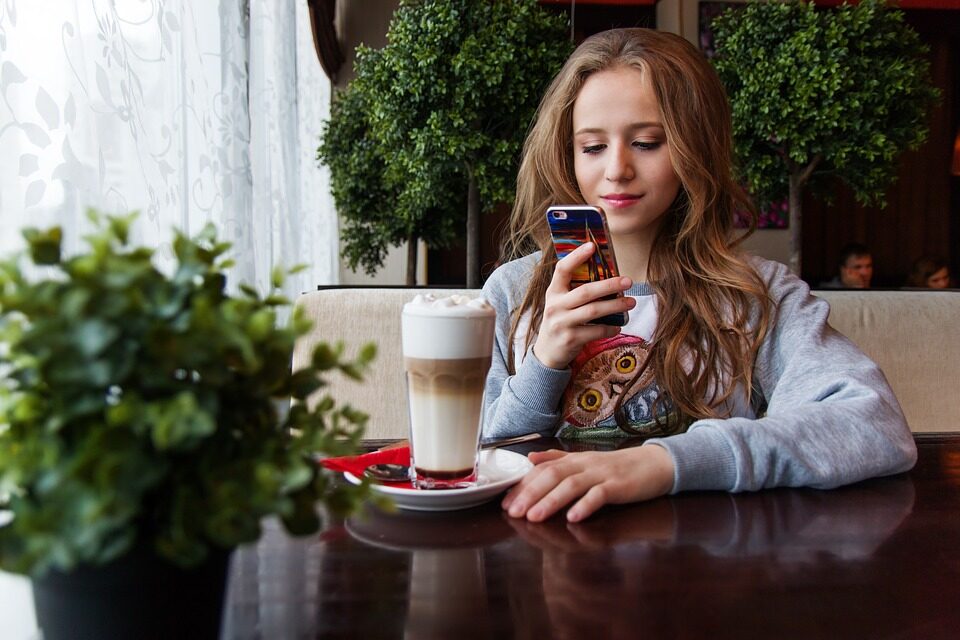 Close to a decade ago I had a 15 year old son. Cell phones at that time were becoming the norm for most teens but they were still used for making phone calls to parents and friends and as a new portable way to listen to listen to music. It was not the constant social lifeline that it is today… (People still had a “MySpace” for goodness sake). Handing out punishments to teens was nothing new but the cell phone had given parents a new and powerful barganing chip. “No TV for a week” was suddenly replaced with “no cell phone” because that was a huge expense to a family and an even bigger privilege for a teen to own one. Now, only eight years later, a cell phone is commonplace for kids as young as elementary school and it is not a privilege, it is a way of life.

When my teen overlooks his chores to hang with friends the first words from my husband are “take his cell phone” but I never do. Kids today are on their phones much of the time and many argue that this is harmful to their social development. I believe the opposite. I believe that technology has improved the social lives of kids and that devices are critical to staying connected to the real world.

Compared to a decade ago, it was a challenge to get busy kids together for a group project due for school. Now, my son and his group can go on their tablets in google hangouts and complete school projects in real time. My son works in the car on the way to practice, another child works while baby sitting for her younger siblings, and two more fit in a quick bit of time to work without the hassle finding rides and time to meet somewhere like the library.

Similarly, my son can not always have a group of friends over when it is convenient to all of them, but they can easily meet up online on a group text and “hang out”.  So the kids are not in the same room as each other but they are being social and strengthening their relationships. My son has groups for his sports teams, different friend groups, school groups and more. The fact that he can maintain relationships in real time with so many people is exciting and beneficial in my eyes. He would never logistically be able to maintain these friendships face to face.

Compared to a decade ago, cell phone service was spotty and parents everywhere were getting surprising bills of insane amounts for every little thing that kids purchased and typically for going over their allotted minutes or data. Now, parents can track their kids in real time to know that they are safe, getting where they need to be and telling the truth about where they are. As well, cell phone plans are affordable and “unlimited” and most apps are free.

There are apps and websites for literally everything. If my son is curious about something he reads about American history or recent scientific research, he asks his phone to pull up the facts and he learns instantly. If he is let out early from practice, gets hurt on a bike ride or wants to share a proud moment, he can call me in seconds. He can also post to his social media and his buddies will know things that are going on with school, teams, and social groups. They are connected and interacting socially all the time. My son can’t have friends over at 9:00 at night after a basketball game and a shower, but he can be in a chat group with his buddies from the couch right next to us. I think it makes teens more social than ever and even lets them reach out to friends that they might never have had the opportunity to “run into” on any given day.

In this article I am not addressing the dangers of social media because that is not related to the points I am making. There are good and bad consequences to most things in life and that is why teens have parents. It is our job to educate and protect our children in their lives. It is also our job as parents to provide unlimited resources to knowledge and social connections to our kids.

One way that I show my son how to use resources is to employ Alexa’s help. She helps my son with his math homework, gives us the most recent news around the world to discuss and lets him share his newest favorite song with me, all with a simple ask.

We use our phones to look up recipes that we can make together, places to visit and cool projects that we can try. We coordinate our family schedules on a calendar app, show him how to be responsible and organized using other apps and connect him to colleges, basketball teams and test prep sites on social media all from his phone.

I am so grateful that my son can be connected to schedules, rides, events, school assignments and most of all family with his cell phone whenever he needs. He can make the most of his valuable time and resources to live a better life and he doesn’t show up to find himself “out of the loop” with friends.  He has so many wonderful friendships that he can maintain from his cell or ipad whether it is his little cousin across the US or his buddy down the street. I can pop in on his cell anytime with a heart emoji, a simple “i love you” or a “don’t worry, I’m on my way”.

When I hear people disparaging social media it just doesn’t make sense to me. Yes, there are dangers and serious risks to be encountered, but those can happen in person too. As parents we need to be open with our kids about the dangers in life and educate them to be safe. We should encourage them to show us inappropriateness that they encounter online so that we can put a stop to it right away. The way I see it is that our kids are going to see things and hear things when they are at school or hanging out that we wouldn’t want them to be subject too and those same jerks are going to have cell phones. Aside from the dangers in life that we have to help them navigate, there are numerous opportunities for our kids to become smarter and more connected than ever in ways that will benefit them tremendously.

Where do you stand on your kids and technology?

Tips on How to Talk to Your Tween Boy

April 21, 2021
Jenny at dapper house is a cool lifestyle blog focused on everything family! Jen Temcio is a long time blogger who shares topics that matter to you like education, healthy living, fitness, home and much more. She shares products that make your life easier, better, and a whole lot more fun!