by jtemcio
No Comments
I am very honored and excited to be promoting
an iconic vintage piece of Furniture
from the
The Historic Edgewater Beach Hotel. 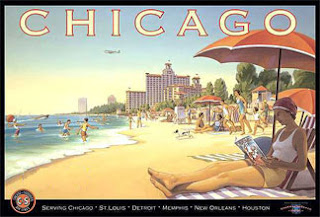 The Edgewater was a hotel in the far-north neighborhood community
of Edgewater in Chicago, Illinois.
Built in 1916 it was located between Sheridan Road and Lake Michigan
with a private beachand seaplane service to downtown Chicago. 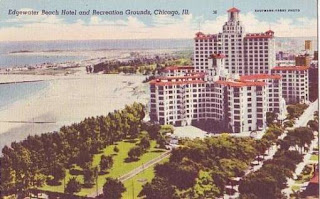 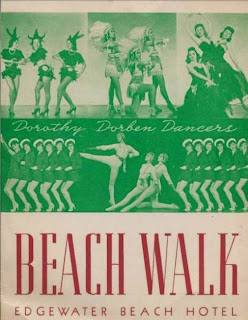 The hotel was known for hosting big bands such as the bands of
Benny Goodman,   Tommy Dorsey,  Glenn Miller,  Artie Shaw,  Xavier Cugat,
and Wayne King, which were also broadcast on the hotel’s own
radio station, a precursor to WGN with the calls WEBH. 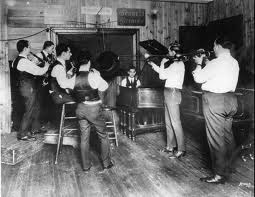 On June 14, 1949, Philadelphia Phillies first baseman Eddie Waitkus was shot
and nearly killed by an obsessive fan at the hotel; this later would be a
large part of the inspiration behind Bernard Malamud‘s novel The Natural. 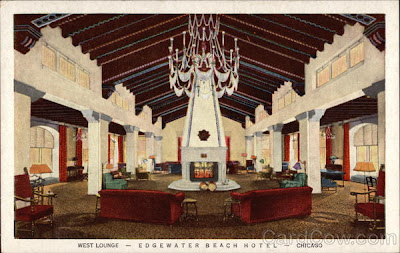 The 1951–54 extension of Lake Shore Drive from Foster Avenue to Hollywood Avenue
cut the hotel off from the beach leading to a reduction in business. 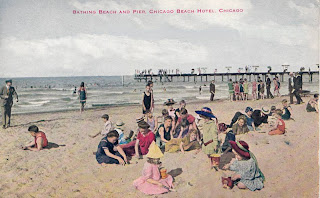 The hotel closed in 1967.
I was lucky enough to find this beautiful desk and have been using it
through my two years of graduate school.
I am now selling the piece at the shop I consign with  called
Urban Chic Home in
gorgeous downtown
Glen Ellyn, Illinois. 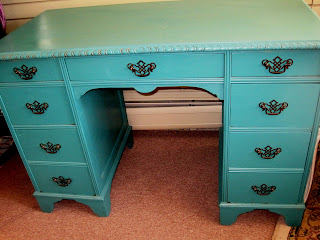 Free Printable Science Packet About Beans and Their Growth Cycle

August 3, 2021
Jenny at dapper house is a cool lifestyle blog focused on everything family! Jen Temcio is a long time blogger who shares topics that matter to you like education, healthy living, fitness, home and much more. She shares products that make your life easier, better, and a whole lot more fun!