Skip to content
Jenny at dapperhouse Family fun for everyone. A lifestyle blog.
Health marriage Our Kidney Transplant Stories

My Partner has IgA Nephropathy and Kidney Failure, What Now?

My husband was diagnosed with IgA Nephropathy. For the longest time, even before I knew him, when he was sick with a cold virus he would be extremely feverish, hard to wake and have urine that was dark as coffee. Routine blood tests eventually showed some signs of kidney issues and after having kidney biopsies taken in 2010, it was confirmed that he had this disease.

The plan at that time was to try not to get sick with a cold and take meds to lower cholesterol and blood pressure in order to maintain the 40% kidney function that he had left. My husband has always exercised regularly, eaten healthily, never smoked, drank only on occasion, and has led a healthy life. Since high school he has played weekly games of soccer or hockey on men’s leagues and frequented the gym. A few months ago he started feeling really tired and began taking vitamin supplements to get him through the day. Even after taking these “men’s vitamins” for many weeks his fatigue persisted. We thought it was due to the crazy cold Chicago winter we have had. Then he went in for routine blood work in March.

IgA nephropathy is a degenerative kidney disease that is genetic but not hereditary. It happens because the body naturally makes antibodies called immunoglobulin A (IgA) to attack the cold virus. Normally the body then breaks the antibodies down so they can pass through the kidneys and out of the body as waste. In people with IgA nephropathy the antibodies are unable to be broken down and are either lodged in or pushed through the kidneys causing holes, scarring and inflammation. The kidneys then lose their ability to filter waste from the blood.

The blood work came back with some seriously alarming numbers. Enough that his 6 month kidney check up was moved from the month of May to “Immediately”. All at once were in the nephrologist’s office listening to some life changing news. What we thought would happen 5 years from now was suddenly right there in the room with us. Instead of slowly progressing through the stages of kidney failure as he had all these years, his levels had doubled in seriousness in less than a year’s time. He had gone from stage 3 to stage 5 with less than 10% function from both kidneys. This would explain the swelling, the fatigue and much more.

We go to RUSH medical center this week to meet with a team of doctors. In 6 weeks to 6  months he will be on a transplant wait list and Peritoneal dialysis. He will be on medications and injections to treat the multiple side effects that prey on his blood, immune system and more. He will be on a strict diet. His life will change dramatically.

I am a fixer and a doer, but this is a problem that I can not fix. I do not know how to handle that. So many questions and concerns as we begin a new stage of life. It is so hard to wait for doctors and insurance to take care of their paperwork and go back and forth while we sit at home wondering what will come next. Have you ever dealt with kidney failure in your family?

Jen has a bachelor's degree in business and is passionate about social media marketing having worked with major marketing companies past and present. Jen has a master's degree in elementary education and is equally as passionate about providing an equitable education to children with various learning styles. She has an extensive background in early childhood education and care. Wanting to make a bigger difference in the lives of families, Jen now works as a parent educator and child advocate in the state of Arizona. 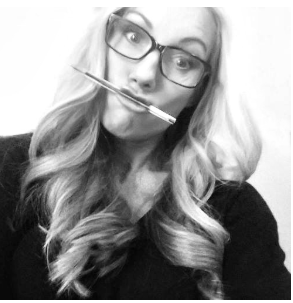 Jen believes that when a child is in our care, their needs come before our own. She is passionate about parents and caregivers finding time for themselves to celebrate who they are as people and enrich their own lives. Adult self care ultimately leads to better care for kids. The goal is for everyone to feel confident, loving, and loved.

Jen is a dog mom to three pups. 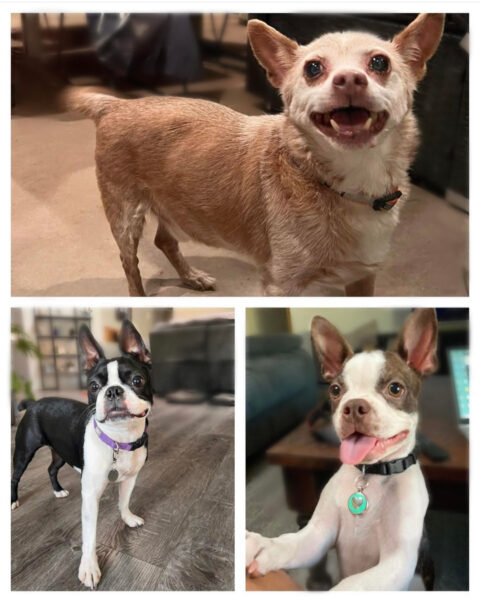 Jen is a proud and loving mother to three amazing adult children. Her husband sadly passed away from Covid in 2020.

It made me so happy to see my bestie @lnewman509 s