HELP! Time to Trade the Giant SUV in for a Small, Efficient Car – I Need some Suggestions!

by jtemcio
2 Comments
Seven years ago I was driving a 4 Runner. I liked the car because it was a higher off the ground and had some good trunk space to hold all the kid’s bikes, stroller, sports equipment and more. The issue was that we had to put the baby in his car seat in the middle (which is not as safe) to accommodate one child on each side where they were quite literally smashed between the car seat and the doors. This was ridiculously uncomfortable for everyone and not a safe choice. We needed a wider car. We also had recently moved out of state and had family coming in to the airport regularly which also required more room for people and luggage. Another factor we had to consider was that the kids were at the age where we needed to car pool with other families but could not accommodate even one other person in our car. The car had to be wider and longer with an extra bench seat.
We looked at many cars and realized that adding a back seat meant no room for a stroller and groceries so we had to go even longer! We purchased a GMC Yukon XL and my life turned into a luxury instead of a daily disaster. 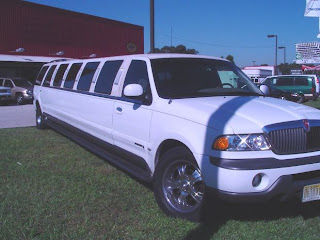 Seven years later however, my daughter is living in another state. My son is graduating and going away to college, and we only have one left at home. On top of that, now that the kids are older I have found a job outside the home and have to drive every day. We no longer need the giant SUV and I feel guilty driving myself around in a car that is too big for one person and using up our precious natural resources.
I am going to get a very small and efficient car to drive the long distances I go every day, but I don’t have the income yet to buy new so I am looking at older models.
When I go to work, soccer practice, etc. I always take a series of highway and surface streets so I have to account for both equally when considering fuel efficiency. Here are a few statistics I found form a government website for fuel economy.
My current car, a GMC Yukon XL gets an average of 12 city and 16 highway.
The average Hyundai Excel gets 23 MPG in the City and 32 Highway.
Toyota Celica, 20 and 29.
YIKES! It doesn’t take a genius to see the savings money and reduction of carbon footprint. I would l would feel safer driving a JEEP because of the crazy snowfall we get here in Chicago (and because I LOVE them) but many people here have small cars and do just fine. 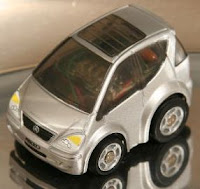 I know very little about cars in general so I am hoping that my dapper friends can offer me some suggestions on what car has been good for you and our family to help me decide! If you have an idea you can leave it in the comments and I will check it out because I definitely need some suggestions! 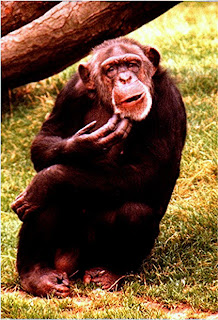 Spring Jewelry 2012 – Silver Cut Out Flower Pendants for Every Budget