Skip to content
Jenny at dapperhouse Family fun for everyone. A lifestyle blog.
Children Entertainment Family 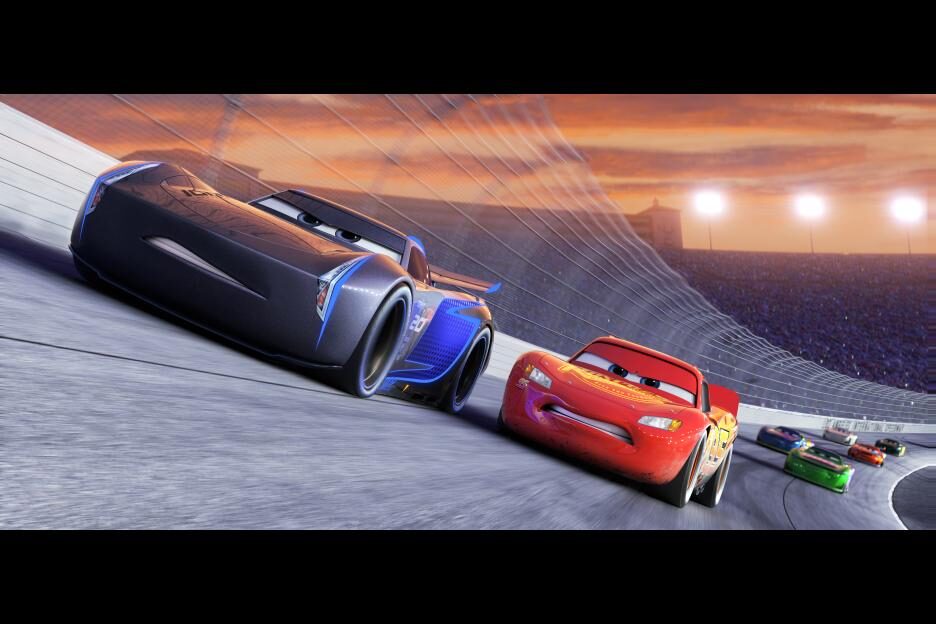 My youngest son was at the perfect age when the first  Cars movie came out. Our family must have seen that movie a few hundred times and my son never got tired of it. He was obviously older when cars two came out but we still watched it together as a family and did appreciate the spy theme and intrigue of the story and the sleek cars they brought too life on the screen.  Now almost a freshman in high school my son is getting “too old” for cartoon movies so we may not go right to the theaters to see it, but it is unspoken that we will all anticipate family movie night when Cars 3 makes its debut on DVD! No matter how old boys and men get, we will always have an innate appreciation for cool cars! Here is some more information about CARS 3 opening in theaters everywhere on June 16th! 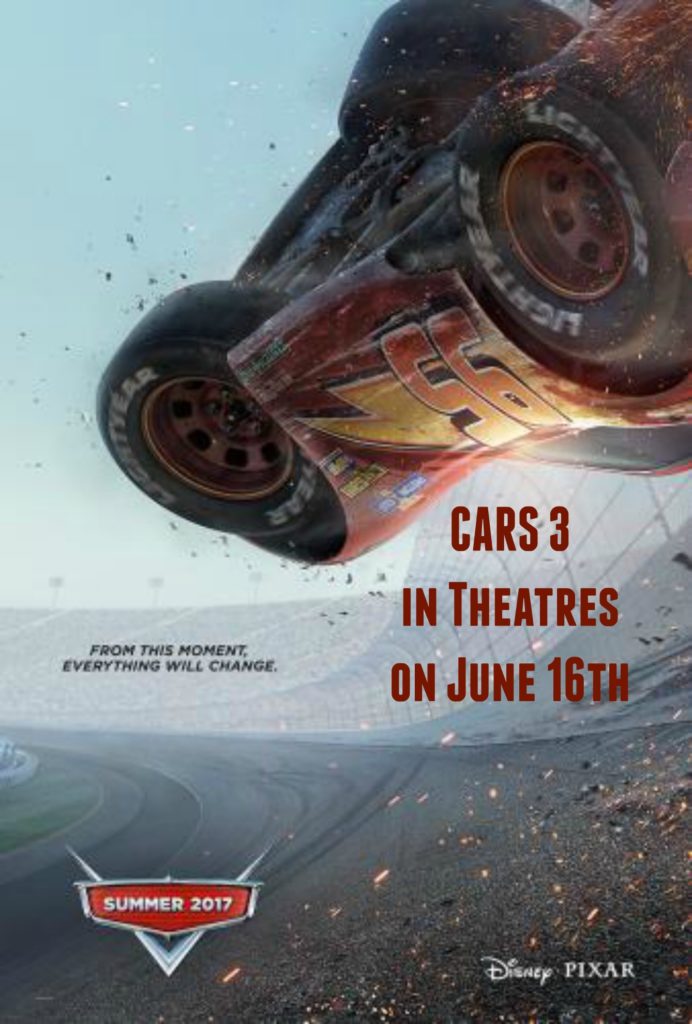 Lightning McQueen is world champion—a modern-day racing legend who’s riding high with five Piston-Cup wins under his hood. Suddenly, he finds himself faced with a new generation of racers who threaten not only his dominance in the sport—but the confidence that got him there. Determined to get back to the pole position, the #95 must decide if his love for racing is enough to fuel the comeback of his life.

Cruz Ramirez is a sunny-but-fierce unconventional trainer at the Rust-eze Racing Center. She expertly arms the team’s talented rookies with cutting-edge tools to tear up the track—but she nearly stalls when her longtime idol Lightning McQueen shows up. While she’d love to help him find his way back to the top, she knows the competition is faster than ever, and victory is all about speed—or is it?

Jackson Storm is fast, sleek and ready to race. A frontrunner in the next generation of racers, Storm’s quiet confidence and cocky demeanor are off-putting—but his unmatched speed threatens to redefine the sport. Trained on high-tech simulators that are programmed to perfect technique and maximize velocity, Jackson Storm is literally built to be unbeatable—and he knows it.

Use the hashtag #Cars3 to get in on the action.

Seeing Spots? Is It Mold, And How Should You Get Rid Of It?

Great Winter Vegetables to Grow in your Garden

October 2, 2019
Jenny at dapper house is a cool lifestyle blog focused on everything family! Jen Temcio is a long time blogger who shares topics that matter to you like education, healthy living, fitness, home and much more. She shares products that make your life easier, better, and a whole lot more fun!