Beware of Worms in Your Cat – They Can be Fatal 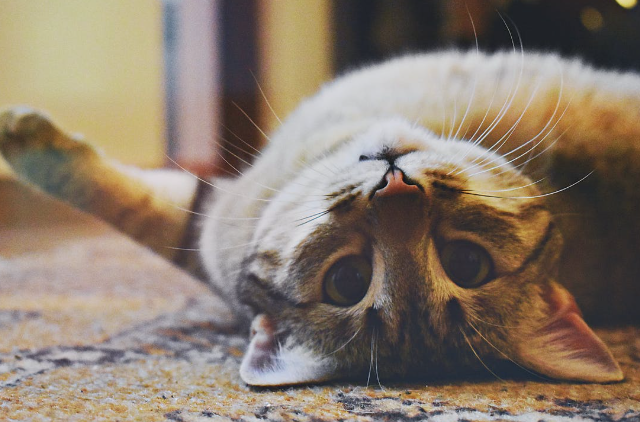 There has been an incredible influx in the adoption of animals lately. It is beautiful to see so many animals finding homes, but owners need to be aware of the medical needs of their pets. It’s especially important to recognize that worms in cats can lead to significant medical issues and health problems if left untreated.

This is why we recommend visiting and searching for ipetcompanion – best cat dewormer. We also highly advise discussing cat worm prevention measures with your veterinarian. Among the most common ways cats contract worms are:

Among the most common categories of cat worms are:

These are by far the most common. Roundworms can grow to between 3” and 5” long in adult cats. They look like pieces of wet spaghetti. Methods of transmission include being nursed with contaminated milk, eating infected animals, or coming into contact with the feces of an infected animal.

These have long, flat bodies that are segmented and can grow to eight inches in length. Tapeworms tend to occur when cats encounter or ingest a host that carries tapeworm eggs. These can include birds or fleas.

Hookworms are the smallest of common cat worms. They reside mainly in the small intestine and can grow to about one inch in length. They feed on a cat’s blood. They are capable of causing life-threatening anemia in cats of all ages, but kittens are most at risk. Hookworms are passed in feces and can infect people and other animals as well.

Whipworms grow to about ¼” long and are found in a cat’s colon or cecum, to which they can cause severe damage. Whipworms are considered among the most harmful of all the cat worms in existence.

As their name suggests heartworms live in a cat’s heart and the pulmonary arteries. They can be transmitted by mosquitoes and can migrate throughout the body for about six months before they end up in the circulatory system. Heartworms have to be transmitted by infected mosquito bites. They cannot transition within or between any species. Preventable and treatable heartworms can still prove fatal if not arrested before advanced stages of an infestation.

Also called dermatophytosis, ringworm is a skin disease. It is caused by a fungus that causes lesions and sores on a cat’s skin. Ringworm is a bit of a misnomer as it is not caused by a worm.  It is an infection of dead layers of hair, skin, and nails. Although curable, treatment can take a period and be very painful.

The most common types of cat worm are roundworms and tapeworms.

Enjoy your new companions while making certain that they are as healthy as can be,

Do I need a criminal defense lawyer?

April 26, 2018
Jenny at dapper house is a cool lifestyle blog focused on everything family! Jen Temcio is a long time blogger who shares topics that matter to you like education, healthy living, fitness, home and much more. She shares products that make your life easier, better, and a whole lot more fun!