Skip to content
Jenny at dapperhouse Family fun for everyone. A lifestyle blog.
Children Party

My son is athletic in everything he does. Even his play is active and competitive. Last year he got a bow and arrow Z-Curve archery set from ZING toys. He has played with it often throughout the year and it is still as fun and in as good of shape as it was when he opened it. Knowing that ZING toys are durable and exciting we choose to buy from their brand. 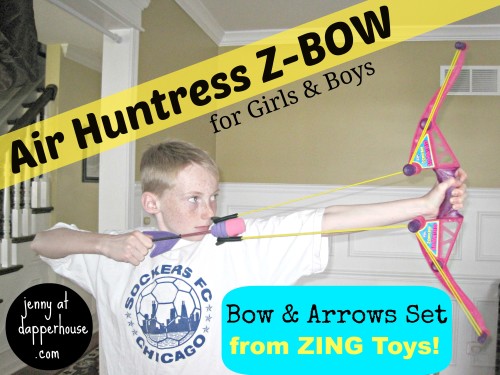 Recently my son finished reading The Hunger Games. He also saw both movies last month. He likes the stories and characters so much that he has decided to have a Hunger Games Birthday Party. He is going to be inviting a lot of friends and wants everyone to do “training” at the party like the Tributes did before the games so he wants to have many weapons for people to use to show their “skills”. When he found out that ZING Toys had made a new Z-Curve archery set called Air Huntress he wanted it right away. This one is pink and purple for a “girls” version so that they can be Catniss Everdeen from the Hunger Games. 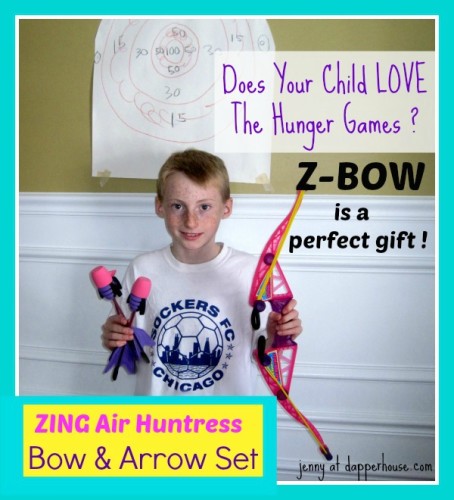 When the Z-Curve archery set came he had to try it out immediately. I was really impressed (yet, again) at the incredible details in their products. Look at the pink netting over the arrows! One arrow is a suction cup and the other two have whistles in them so the arrows sound as fast as they fly! 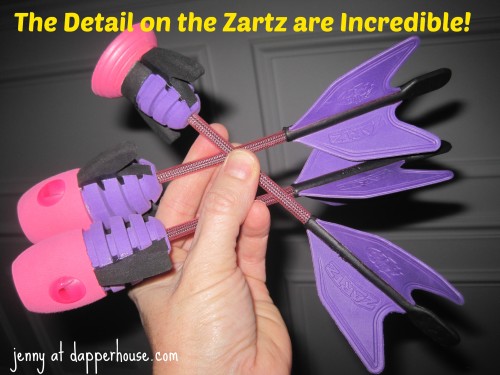 My son made a target and challenged me to a contest. I must say that it is SO much fun for me to be able to play with him. So we took turns making shots in a Best of Three out of Three Tournament. We each took two shots per round. By the end of Round Two we were Tied!! (I was glowing and he was getting nervous about being beaten by his mom.) Then for round three . . . 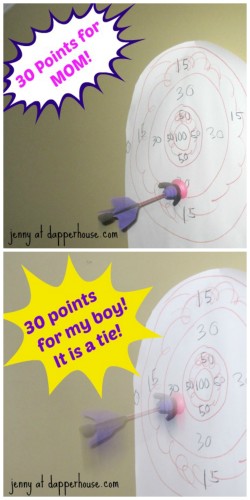 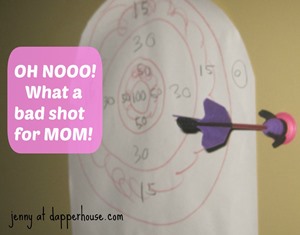 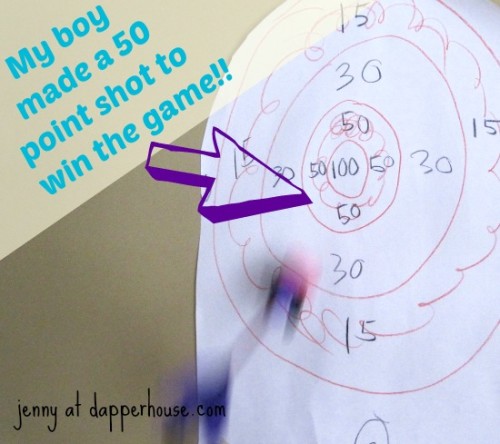 And he won the game!

Our family highly recommends these toys for the best outside and inside play available for Archery Sets for kids. Get one for your child on their website today! Also sold at many retailers.

May 1st is Mother Goose Day! I Saw Her Grave!