25 Waffle Recipes from Classic to Crazy 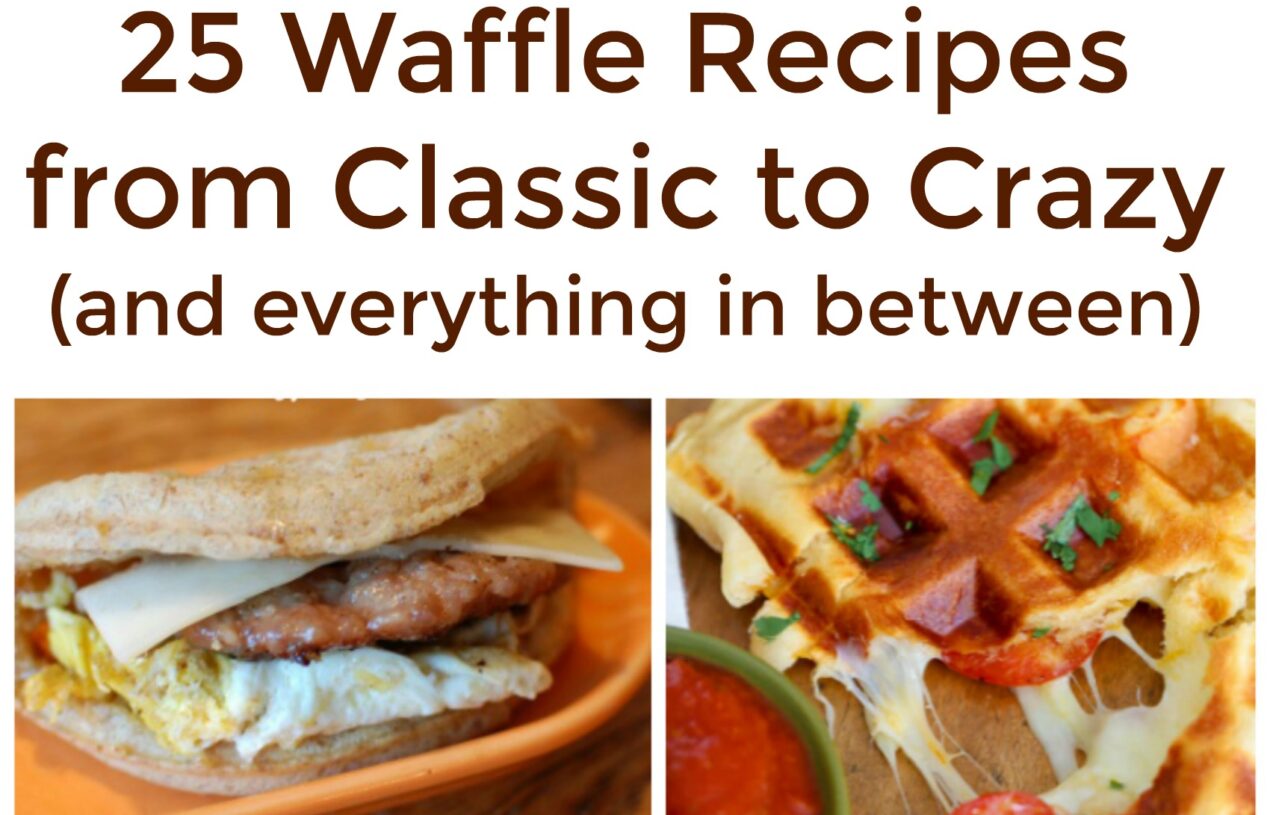 I love waffles. We make them quite often in our home but normally they are just classic waffles with some fruit and syrup. My son made cinnamon roll waffles with a roll of pre-made dough from the refrigerator section of the supermarket and those were pretty tasty! Here is a collection of waffle recipes from bloggers around the web. I have included everything from classic recipes to savory options. Of course, there are healthy recipes in here and there are some wacky and dessert recipes as well. I am certain you will find something for everyone on this list! 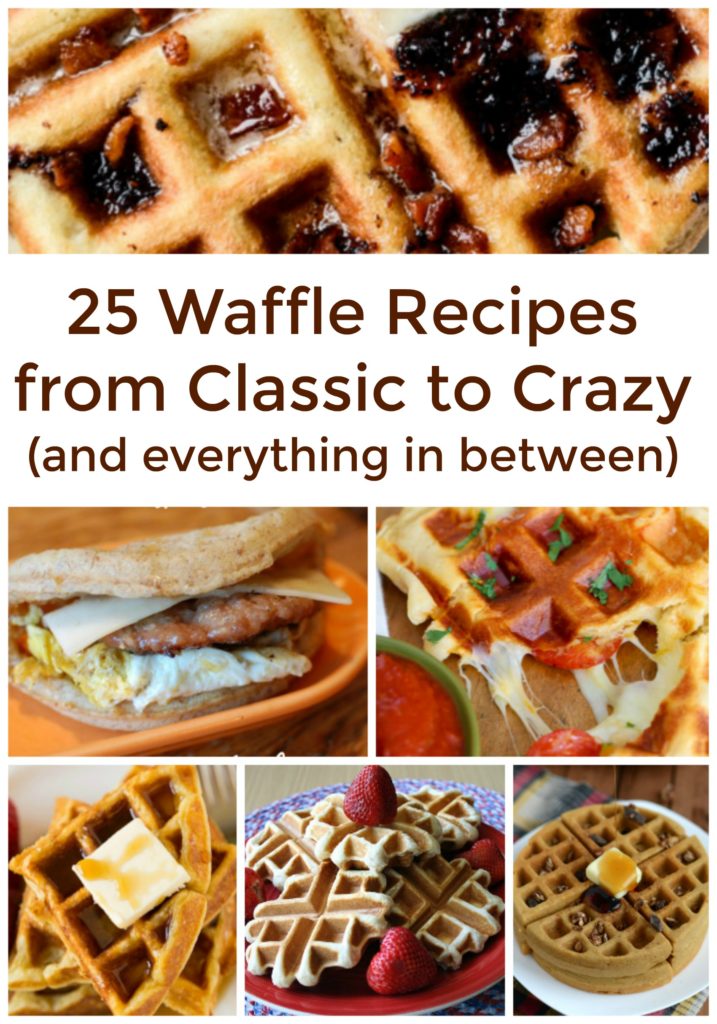 Barefeet in the Kitchen – Buckwheat Waffles

Barefeet in the Kitchen – Banana Waffles

A Bird and a Bean – Breakfast Waffle Taco

A Bird and a Bean – Watermelon Waffles

Start Your Child’s Morning with A FREE Printable Inspiration