What Are Your Tax Dollars Spent On? 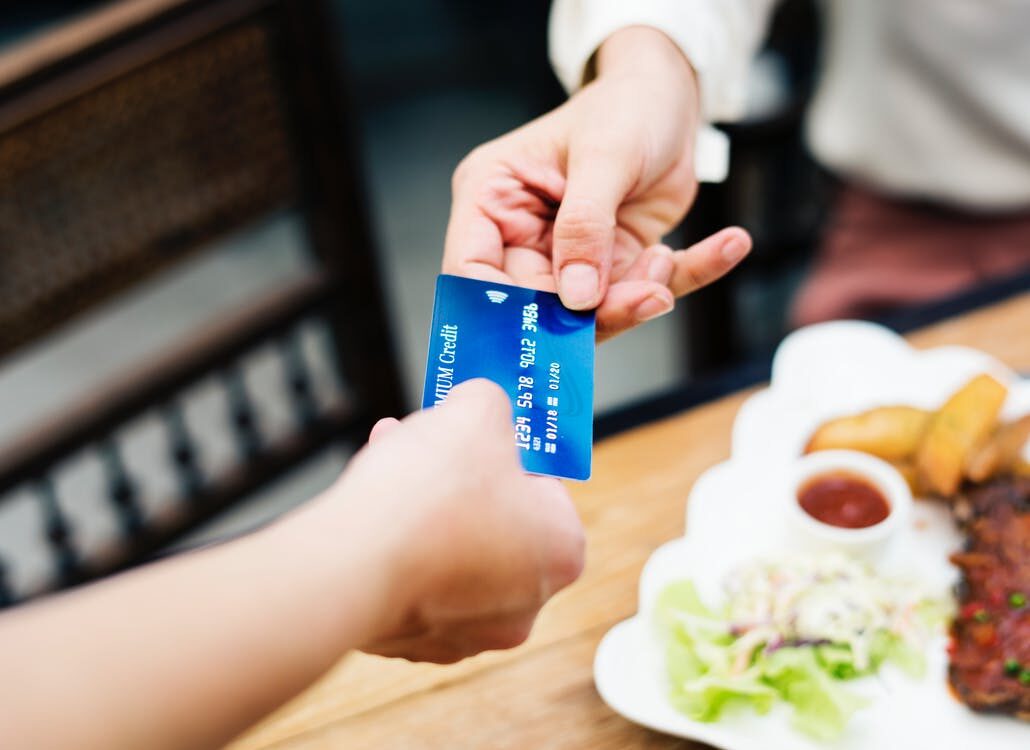 Taxes are something that everyone has to deal with, regardless of how we feel about it. This is chiefly because they form a part of almost every financial interaction we have during our lives, mainly through the likes of income tax, sales tax, and much more. However, this has led to many people wondering why we have to pay so much tax and what this money eventually goes toward.

While the answer to those questions may be obvious, it’s a little bit more complicated than you might think. This is chiefly because there’s quite an extensive list of areas that the federal government spreads the tax across. Furthermore, taxes have always been seen as a civic duty even before they became legally mandated. This was primarily driven by the fact that every country needs a certain amount of funds to operate.

That being said, it doesn’t mean that you’ll pay the same amount of taxes in every state. While federal taxes are the same across the country, each state may have different sales and other taxes, as well as a few local state taxes. Because of that, you should always ensure that you’re paying the appropriate amount of tax every year to the Orange County Tax Collector or the tax collector where you live.

There are two different categories for where taxes are spent: mandatory and discretionary. According to some of the most recent reports, mandatory tax spending accounted for 62% of spending, while discretionary took up 31%. The remaining percentage went on helping to reduce government debt. At first glance, however, this may not give people an idea of how their tax dollars are spent. With that in mind, it’s worth breaking down which areas fall into these categories.

Mandatory tax spending is called so because it covers areas that are essential to the economy and society. This is because the programs that it includes are permanent. That doesn’t mean that there’s a set amount to be spent on these areas, however. Instead, the federal government has set a variety of eligibility rules for people to sign up for such programs. On top of this, eligibility and qualified individuals for these programs can fluctuate significantly on a monthly on a yearly basis. As a result, the amount that the government spends on these areas can also fluctuate quite extensively.

It should be noted that almost every federal or state program that sets eligibility requirements happen to fall into the mandatory category. Perhaps the most notable of these programs include Social Security, Medicare, and Medicaid. That being said, mandatory tax spending also includes a large variety of welfare programs. These can include the likes of:

That’s not to say that these are the only programs included in the government’s mandatory tax spending. In contrast, there are quite a significant amount of areas that it can cover. Because of the nature of these programs and how they can be essential for many people across the United States, the spending is considered mandatory and takes priority over many other areas. As such, any other expenditure is considered discretionary.

In the vast majority of occasions, mandatory tax expenditure will be significantly lower than the amount of taxes that are brought in. While many people would assume that much of this would go toward reducing the United States debt, only about 8% of taxes go toward this. As such, there are a variety of different areas that are included in discretionary spending. While this can include quite a significant amount of programs, it can generally be broken down further in two other categories; defense and non-defense.

Defense spending naturally includes financing for the Department of Defense, the State Department and Homeland Security, which are areas that many people already assume their tax dollars are spent. When it comes to non-defense spending, this normally includes the education department and a number of closely related areas. Housing and Urban Development are also included in discretionary spending, as well as a few related categories. It should also be noted that there are a variety of veterans assistance programs that are also included in this area. However, many of these programs are kept separate from those included in the mandatory spending.

Why Does Kidney Failure Cause Symptoms of Anemia