Skip to content
Jenny at dapperhouse Family fun for everyone. A lifestyle blog.
Health & Wellness marriage

How to Identify a Narcissist by these 5 Distinct Personality Traits 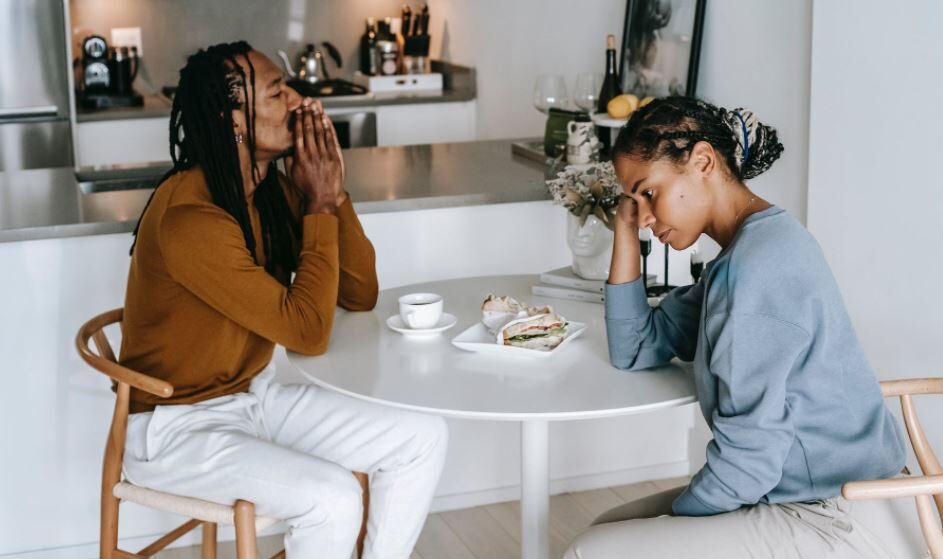 Narcissists can be men or women. They can be someone at work, a spouse, a parent or a friend. You may not have known that the person you’ve been involved with is a narcissist but now you have suspicions. Statistics show that only 1 in 200 people is narcissistic and of that, 75% are men. Ethnicity seems to not be a factor. Teenages exhibit hints of narcissism as part of their development, but true Narcissistic Personality Disorder (or NPD) more commonly appears in early adulthood.

If you believe that someone you know has NPD, these five common traits might help you more clearly identify their behaviors. Only a certified mental health expert can make the formal mental health diagnosis of NPD. If you think that you are in some type of a relationship with a narcissist, you may want to seek therapy or guidance. Living with a narcissist can deplete your self worth and rob you of your happiness.

5 Distinct Traits of a Narcissist

1.) Narcissists believe that they are superior to and smarter than others.

A typical belief of narcissists is that they are inherently smarter than other people. This is the basis of many other traits that they have. They also believe that they are superior to or more deserving than others. They may talk down to people or tell grandiose stories to prove their importance. They can portray themselves as self-assured, charismatic and charming. Even when they are clearly lacking knowledge in a particular situation, the narcissist will convince themselves that they are of superior intelligence and understanding. Strangers or acquaintances rarely know the narcissist’s history so there is no reason for them not to be pulled in by the over-confident personality and larger than life stories.

I have known narcissists who because they believe they are superior to others, act with a sense of entitlement. They may talk down to a server in a restaurant and demand special discounts or comped items for no real reason.

Some people describe the narcissist as having an insatiable appetite for ego stroking, validation and admiration. At first people may freely give compliments based on the stories they are told, but eventually, the narcissist demands the attention and praise. 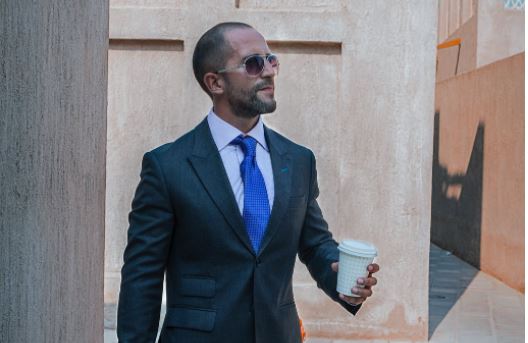 2.) Narcissists can have grandiose delusions about their own importance.

I have known narcissists who create illusions to inflate their importance to others. Some people may buy into the lie while others may describe him/her as pretentious. Narcissists revel in the admiration of others and often use it as a tactic of control. The narcissist knows that they are embellishing, but has no qualms about their behavior.

I know another narcissist who is both grandiose and delusional. She makes up scenarios that are too inflated to be real but strangers may not know that the stories are lies. The stories are tailored to her audience so if faced with a barista, she may say that she owns a chain of coffee shops and offer the barista a job. When renewing a drivers license she might tell lies about having dinner with government officials. No lie is too small or too large. If she is questioned about the validity of her stories, she will lash out with disdain and anger.

3.) Need to control others.

If you have been in any type of relationship with a narcissist you most likely have experience with them trying to control you and others around them. They can gain control by manipulating others with charm and affection. Often their inflated self-worth requires that they demand what they want from others. Sometimes coercion, threats of abandonment or threats of punishment keep people “in line”.

Narcissists use blame to control others. For example, a narcissist may inaccurately accuse you of being flirtatious and demand that you prove your loyalty to them. This way they can control where you go and who you speak to. If you reject their accusations or refuse to follow their rules, they will use other tactics such as blame, anger or withholding to make you comply.

Narcissists have a knack for identifying people’s “buttons” and they will push them to gain control. They are also attuned to people’s weaknesses and insecurities. Narcissists prey on these things to make other people act the way they want them to. Victims can be made to feel confused, unsure of themselves and even at fault. This makes victims more susceptible to being controlled. 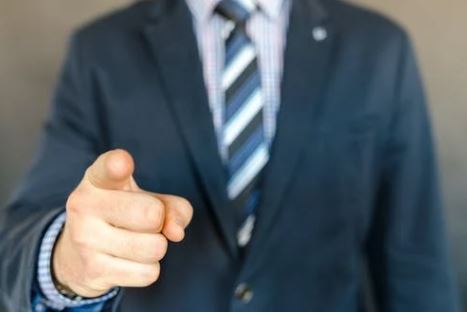 4.) They demand perfection from others.

The confusing thing about the demand for perfection, is that they require it from those around them but don’t notice that they are not perfect themselves. Most often, they believe that they are perfect which gives them the right to demand it from others. Sometimes it is just the demand of being the center of other people’s attention while they continuously strive to meet the standards set by the narcissist. This is also a form of control.

I have known narcissists who do not work out or eat healthy, yet they demand that sexual partners are both fit and healthy. I’ve known others who overlook their own messes but constantly point out the clutter that others leave behind.

Some narcissists are highly competitive and perfectionistic and demand the same high expectations from those around them. Any infraction to their rules leads them to show disdain, disgust and/or anger to those who do not meet their standards. Much of the time though, the bar is so high that their expectations can never be reached. Sometimes the narcissist will blame or ridicule others for things they themselves do, but narcissists refuse to see any correlations. 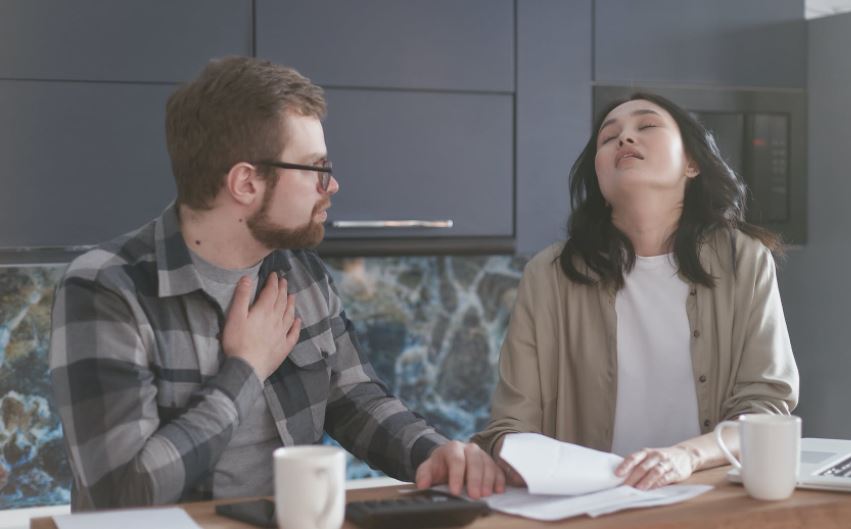 5.) Narcissists lack empathy and can’t put themselves in other people’s shoes.

Lack of empathy is one of the trademark signs that identify a person with narcissistic personality disorder.

Narcissists have trouble seeing other people as individuals. Narcissists see others as either an extension of themselves in a sense. They may truly think that you are responsible for the way they act. “If you would do as I say, I wouldn’t get angry and have to throw things.”

They may feel slighted or angry when things don’t go their way but can’t understand how you might feel slighted by the way that they behave, even if you both are doing the exact same thing.

Narcissists are often described as selfish and self-involved. They are rarely apologetic and don’t feel guilty for anything they do. An example of this is a narcissist comes home hungry. Their partner has had a long day and is in bed with a bad headache. The narcissist will shame the partner for being lazy and weak. They may tell a story about how they had a long day but didn’t let it bother them. They might demand that their partner get up and make them food or they may be relentless in badgering them until the partner acquiesced and fulfills the demands.

Note that I have no formal training as a psychologist or psychiatrist. This article contains my thoughts based on my own accumulation of knowledge and experiences over time. Narcissistic Personality Disorder can be diagnosed by a professional. You can learn more by reading the DSM IV and DSM 5 from the American Psychiatric Association. You can also read the info on the government’s National Library of Medicine.

To gain more insights on narcissism, you might read these highly rated and helpful books:

How to Balance College, Work and Family