Skip to content
Jenny at dapperhouse Family fun for everyone. A lifestyle blog.
Children Parenting Strategies for Real Life 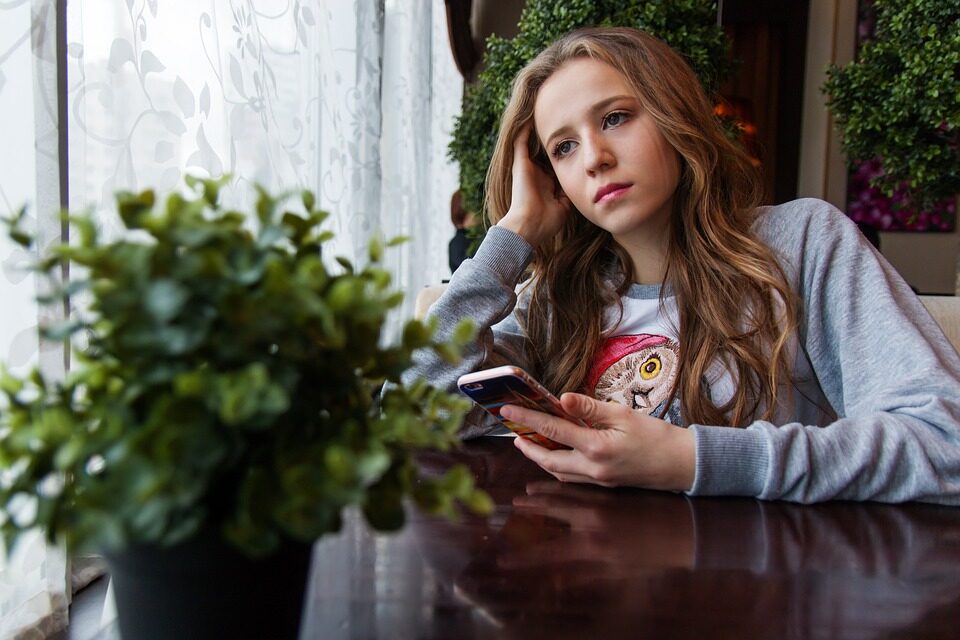 I am a mom of three who have all been teens. I have dealt with a whole lot of moodiness and of course, my share of backtalk. I have tried to be a parent who is understanding of teen tempers as a normal part of development but admittedly, I do not stand for disrespect from my children. The truth is that teens can not help their hormones raging inside them and causing fluctuating moods. They can also not help having to find ways to separate from their parents by pushing boundaries for more control. Teens are also navigating very adult situations and decisions while still being kids which can also cause moods from frustration, hurt, fear and anxiety. And while I am very understanding of where my teens are at in development I require that we treat each other with dignity and respect. To me this means that when I am mad at my kids I will approach them with the opportunity to have a discussion before I yell. It means that I will knock on their door to respect their personal space and that I will provide support and love. If my child is upset and wants to stay out later than we agreed, I expect them to ask me for a different curfew while providing legitimate reasons for their request. There is a huge difference between my teen saying “You’re curfew rules are stupid and I’m not coming home until midnight” and “I think your curfew is unfair and I want you to hear me out”. I have let some slammed doors go by without a mention and I certainly will forgive an apology for anger or disrespect. I have asked for forgiveness from my teens many times when I flew off the handle or wasn’t understanding. All in all there are some strategies for parenting teens and their behavior so here are some suggestions for how to cope with your teens’ bad moods and backtalk.

Hopefully from a young age you have been clear with your kids about how you expect to be treated. Still, teens can lose their tempers and have an attitude that does not resemble themselves at a younger age. Therefore it is necessary to make the expectations of their behavior very clear. For example, if your teen gets upset and starts yelling you can say “You and I will talk to each other with respect and not yell over one another. Come back after you have calmed down and I will listen.”

It is imperative that you model appropriate behavior and that you require it from your teen. If your teen is handling her frustration or anger in a way that is disrespectful or unacceptable, talk with them about different ways to express themselves appropriately. It is always your teen’s responsibility to won their behavior choices and to manage their emotions and behavior in non-hurtful and non-destructive ways. They are practicing their behavior at home that they will be using out in the real world with peers, teachers, bosses and others. Make sure they 1. are taught what is right, 2. know what is expected and 3 how to manage themselves appropriately.

Make Sure That the Punishment Fits the Crime

When you impose logical consequences for your teens behavior they are more apt to respect your rules and your punishments. For example, if your child gets a bad grade and you ground them from attending school functions, this might make less sense then imposing more study time during the week and limiting phone or tv time. Or if your teen gets caught lying about where they went, it makes more sense to your teen that they will have to install a locator app on their phone until they can be trusted instead of taking away their phone. Giving them punishments that relate to the bad behavior teach them that their decisions have absolute consequences in real life which will make them better problem solvers and help them take responsibility for their actions even when you are not around to catch them in the wrong.

Reinforcing Your Values While Letting Teens Have Their Own Opinions

This is a difficult one and certainly causes a lot of teen drama and anger. “You don’t understand what my life is like” and “Everyone else’s parents are letting them do it” are common things to hear from your teen. As parents we like to think that we have a pulse on the current culture of our teens, but I will be the first to admit that I have been taken aback by saying cliche old parent things like “no son of mine is going to do that” or “I don’t care what your friends are doing, you’re not them”. Ugh. We may think that we are progressive but really we still relate what our teens are going through to what we went through at that age. I didn’t tell my teens “When I was your age things were different” because nobody, especially your teen, cares at all about what your teen life was like. You have to try very hard to see things as they see them, to really understand where they are coming from and what the social pressures are that they are being measured up to. For example, a common argument with teens and parents is clothing and hair styles. If your teen daughter wants to wear crop tops and short skirts you might freak out about the style choice, but if you flip through some current magazines and see that this is what is cool, you might be reasonable enough to find ways to come to some common ground on outfits. You could both give and take a little and collaborate on ways to agree on things that are suitable for you both.

Another quick note on this is that you can decide to impose your beliefs on your child but ultimately they will make their own decisions. If your child things that underage drinking is reasonable but you do not, you can enforce your beliefs backed up with the laws of the land and have common sense reasons to make your points. If you are demanding something like them adhering to your political views, you can have discussions with your child to teach them what you believe but making demands and arguing are going to be counterproductive.

I mentioned earlier that I have ignored quite a few door slams in my time, unless they were going to break the door or frighten a younger sibling. But kids are not perfect just like us and we have to be understanding that they have ways of releasing frustration and showing us their feelings. When I was a teen I would listen to my music way too loudly to drown out my thoughts and calm down. There were times that this was admittedly very annoying for the rest of the family but not detrimental. Teens need outlets and ways to express themselves. If your teen walks away mumbling under their breath about how stupid you are, maybe you can let it go. I can’t let it go because I feel it is disrespectful and it makes me so upset. We all have to decide what we can live with, what we can let go of and where we draw the line. In times that you and your teen are struggling with your relationship, do your best to let go of some of the smaller battles even if it makes you crazy. Being right is not as important as keeping a close relationship with your precious child. Don’t allow your teen to compromise your rules, but look the other way when it is a matter of their mood and not their character.

I really love this advice from an article at empoweringparents.com . . . “You don’t have to attend every argument you’re invited to. Take time away for yourself, giving your child clear directions that you’re going to come back and talk about this situation when you’re both calm. You could recommend to your child that while you’re taking time out, he could think about what he was trying to say in a respectful way.” This demands respectful behavior from them and also shows respectable behavior from you.

If you act in ways that let your teen know that you care about them and respect them, you will avoid normal teen moods turning into relationship disasters. Let your teen know that you have confidence in their ability to make good decisions and have acceptable behavior. Immediately shut down the backtalk and bad behavior before it escalates or becomes a regular wat for your teen to communicate. Arm them with real ways to calm down. Really listen to your teen when they are trying to convey how they feel or what is important to them. Show them respect and support them even when they are moody. Require that they do the same for you. You are the parent and they are the child. Normal moodiness, backtalk and opposition is understandable but draw clear lines about what you expect and stick to it. Be your teens biggest support in their journey to discovering themselves and establishing their own identity.