Highest Grossing Films of 2019 So Far 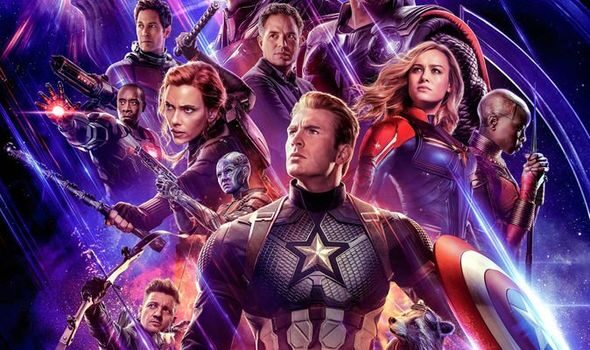 Looking for film inspiration for your next night in? Why not check out the highest grossing films of 2019 so far? To make the cut, these films have had to make more money in their first few days of release than any of their competitors, and these films have made millions which shows just how enjoyable they must have been to watch. An advantage of waiting a while before watching new releases is that you will be able take into account the reviews of the public which can often differ a lot from those of professional film critics. Take a look at the top three films of 2019 so far to see if any take your fancy for your next film night, and if you really want to upgrade your experience why not look into getting a Home Cinema?

This film follows on from Avengers: Infinity War which was released in 2018, in which villain Thanos severely damages the universe despite the efforts of a group of superheroes called The Avengers. This was the last in a line of an amazing twenty-two films centering around these characters, and The Avengers: Endgame features the return of these heroes. They now consist of Thor, Black Widow, Captain America and Bruce Banner, and they once again take on Thanos in an attempt to undo his actions; by bringing back their previously conquered allies.

Captain Marvel centers around the character of Carol Danvers who is an extra-terrestrial being with superpowers, mainly consisting of being able to shoot photon blasts out of her fists, but who resembles a human and who has vivid memories of being an American Air Force pilot. While she is trying to figure out what her real past could be, an intergalactic war breaks out between two extra-terrestrial groups and Carol must use her power to fight in the war and help bring an end to the struggles.

The Wandering Earth is another film largely set in space. This time it has an apocalyptic feel with a story based around the demise of the sun and a plan to avoid the destructive consequences of this. The plan consists of creating technology that has the ability to move planets and using this to move earth out of the sun’s orbit, and into a completely new system. The astronauts enlisted to save mankind need to avoid other planets and the unpredictable, rapidly expanding sun.  However, whilst carrying out this plan a variety of unexpected dangers occurred, resulting in some high-tension moments and heart-breaking sacrifices.

If you’ve made the mistake of choosing to see a film as soon as it comes out purely based on the marketing materials you’ve noticed for it, chances are you’ve been disappointed by what you have seen. The best approach to take when deciding whether or not to see a new film is to wait to see how successful it is in its first few days, as this will reflect the reactions of those who have seen it. It is also important to consider who has created the film, for example seeing a Marvel film like Avengers: Endgame or Captain Marvel is a safe bet as the creators have a reputation for producing excellent films, which they need to maintain. For more entertainment news, take a look at jenny at dapperhouse.

The Book Artemis Fowl Soon to be a Movie for the Family!

BLUE – What Your Favorite Color Says About You

Xbox One: What to Know