Deceive Your Children! Its Good for their Health.

by jtemcio
No Comments
Jessica Seinfeld got it right when she urged parents
to deceive their children.
Her book Deceptively Delicious (2008) made a big impact on
many moms I know, and in turn, positively impacted the lives
of their many children by making their
everyday meals more healthy through
altering the ingredients to include vegetables. 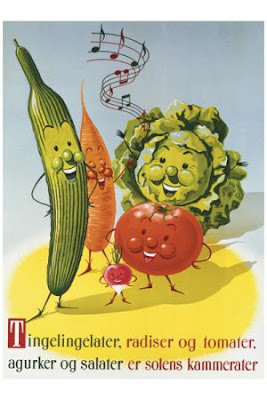 I love reading Science Daily online
and there was an article In August of 2011
about this concept accompanied by some facts and figures
that are quite astounding.
“In their study, the researchers served vegetable-enhanced entrées
to 39 children between the ages of 3 and 6 on three separate days.
They tested three familiar foods — zucchini bread for breakfast,
pasta with a tomato-based sauce for lunch and
chicken noodle casserole for dinner.
The team modified the standard recipes for these foods
by adding a variety of puréed vegetables to reduce the
calories in the entrées by 15 percent and 25 percent.
“We incorporated several vegetables into the dishes, including broccoli,
cauliflower, zucchini, tomatoes and squash,”
said Maureen Spill, a post-doctoral fellow in nutritional sciences
and the study’s lead author. “We were pleased to find that the
children found the vegetable-enhanced versions to be
equally acceptable to the standard recipes.”
According to Spill, the children ate the same weight
of food regardless of the vegetable content of the entrées.
And when they ate the vegetable-enhanced entrées as
opposed to the standard-recipe entrées,
their daily vegetable intake nearly doubled
while their calorie
intake decreased by 11 percent.
The team’s findings are online July 25 in the
American Journal of Clinical Nutrition. 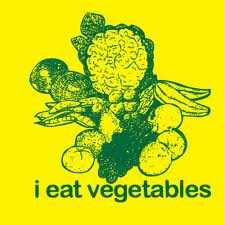 Pretty Awesome right?
I regularly add Wheat Germ to my families Meat dishes.
I add Flax Seed to their baked goods.
I have a few healthy tricks up my own sleeve to deceive my
husband and children into eating healthier.
Turns out it makes a really big difference!
(I hope they never find out)  :0)

Water Filters: Do You Need One?

From where do you draw your energy? #NaBloPoMo 1

January 1, 2013
Jenny at dapper house is a cool lifestyle blog focused on everything family! Jen Temcio is a long time blogger who shares topics that matter to you like education, healthy living, fitness, home and much more. She shares products that make your life easier, better, and a whole lot more fun!