*This is not a sponsored post but may contain affiliate links. Content and opinions belong to jenny at dapperhouse.

Why Women Have A Midlife Crisis

While midlife crisis are commonly more highlighted when it happens to a man, women are just as prone to experiencing similar feelings and emotions. Women have many things that can bring on feelings of insecurity or uncertainty that lead them to examine their lives and want to make drastic changes. It could be knowing that they will never again be pregnant and have a baby. Or that the kids grew up and there is no one left to take care of. Maybe it is realizing that half of their career life has passed and they are not in the job that they had envisioned for themselves. It could also be that they are feeling the affects of aging and not turning heads like they did when they were younger. Bottom line is that during midlife, a woman finds herself in a place of uncertainty about the present with a strong desire to change, in hopes of calming the emotional turbulence brewing inside her. 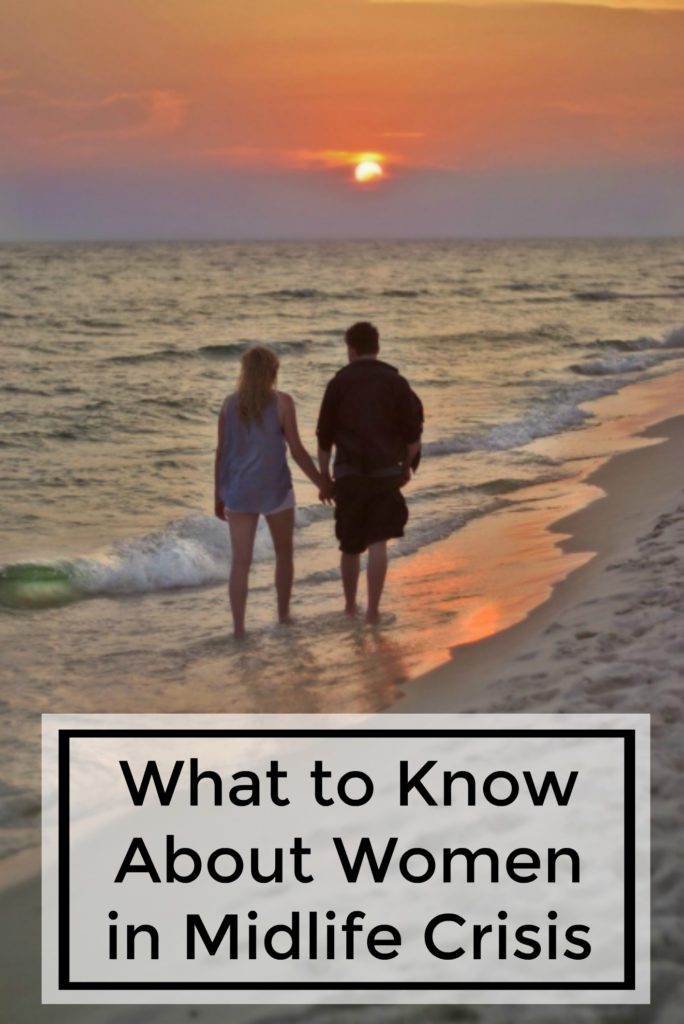 Society plays a large part of why women go through a midlife crisis and why it happens at such a younger age then men. Society allows me to be seen as sexy well in to their late forties and fifties. Society tells men and women to value a women’s ability to be sexy but also says that women lose their sexual appeal by the time they are forty due to age. It doesn’t matter how smart or powerful or wonderful or sexy a woman is when her value in society is placed on her ability to win the war against aging. (A war that in truth, no one can escape or win.) Aging is a battle that can’t be won even with plastic surgery, a new attitude or a new wardrobe, so when women realize that they are becoming invisible and undesirable to the opposite sex, it can become a time of regret and mourning.

Culturally women can be taught to put other’s needs before their own. Once a woman realizes that she has squelched her desires and identity in order to fulfill the role of the “good mother” or the “good wife” or the “good co-worker”, it can be a harsh reality to know that the time is lost. It often happens that a women looks around to see that everyone that she sacrificed herself for has moved on and she is left feeling empty and out of place. Feeling unimportant undervalued is a sad place for anyone to be but especially when that was a major part of a woman’s self worth.

How to Know If A Woman Is In Midlife Crisis

Women tend to be more relaxed and proactive when facing feelings of midlife crisis. They are more likely to find exciting ways to fulfill themselves intrinsically through exercise, education, hobbies and friends.

This doesn’t mean that all women will be graceful and silent in their quest to find their new identity. Some may definitely dress sexier, party more and try to prove that they still have that special something that makes them capable of being wanted and needed just for their femininity. Affairs are common during this time when women are feeling insecure about themselves. (Cougars are a real “thing”.)  Often it is the realization that they are getting old and will never again feel the thrill of a new man that can catapult them into a midlife crisis affair.

Some signs that women are going through midlife are:

Women and husbands should keep an eye out for these signs and be sure to talk about them when they do come about to prevent anything from majorly effecting a relationship or current lifestyle.

What can Husbands Do?
Women (like men) need to feel valued, appreciated and desired. All women are not the same and each husband should approach their wife in the ways that will most help her through these feelings.

Take an interest in spending time with her, do little things to show her that you are thinking about her and tell her that you appreciate her. Let her know that she is desirable.

Listen to her when she reaches out to you and if you are not certain what she needs then ask. Let her know that you want to make the relationship work and that you want her to be happy.

Be supportive but hold her accountable too. Your wife getting a new hairdo is fine, her getting a new male friend is not. Taking time to find herself is part of the process but leaving you out of her life is only going to make things turn ugly fast.

Ask her what you can do together as a couple to find more excitement and adventure in life. Let her know that your future together is important to you. If she takes a new interest that doesnt involve you then that could be a good thing, but trust your instincts and be vocal about wanting to join her in things that you can enjoy together to strengthen your love and your marriage. 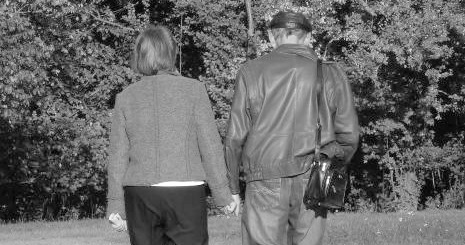 Chances are that if you are sincere in your support of your wife during midlife, she will be much happier. Not only that but she will love and respect you for supporting her, but you’re relationship might even be more fun and more satisfying than before!

What are your thoughts on women and midlife crisis?