Weathering Arguments Which Leave You Estranged 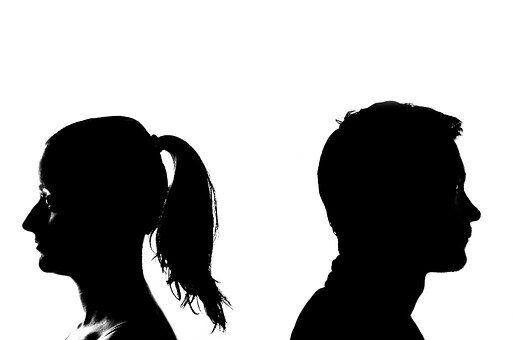 Married life involves arguments. In fact, if you and your man don’t snap now and again, something’s wrong. Arguing shows you still care enough to fight. Silence in the face of disagreements, however, suggests you’ve already given. Of course, that’s not how it feels when you’re in the throes of a fight. You likely dream of giving each other the silent treatment. But, after the shouting ends, you usually find your way back to a truce. Heck, the making up is the best part of any argument. But, what happens if the making up takes longer than you’re used to? 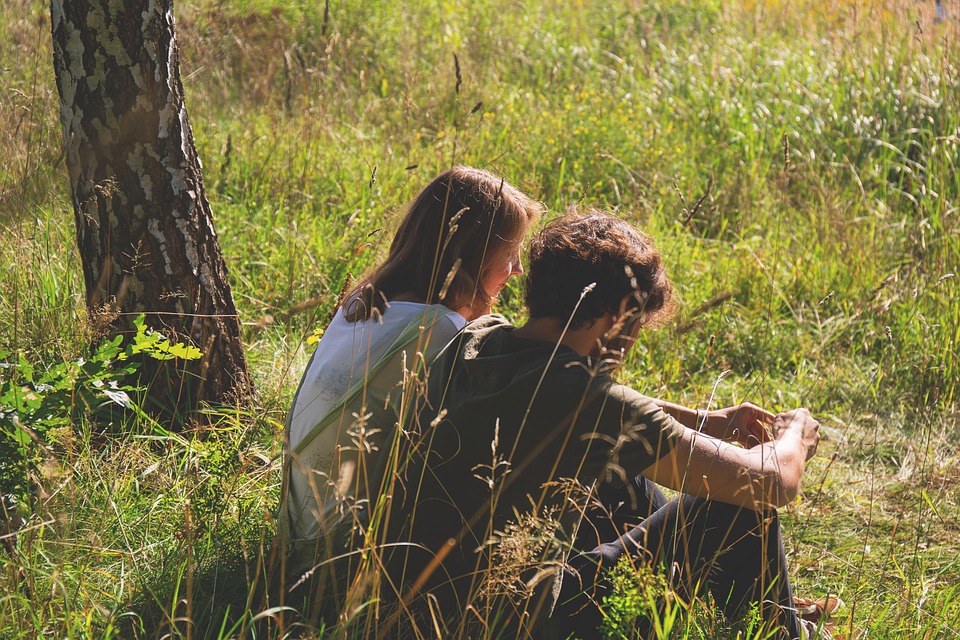 Most long-term couples follow the same general argument pattern. Over the years, it becomes set in stone. Perhaps you argue, spend an hour or so apart, them come crawling back to each other. Or you may let things stew a little longer. It isn’t unusual for arguments to simmer for a few days. Either way, these are patterns we come to expect.

Which is why it’s so worrying when an argument takes a different path. What happens if, instead of making up an hour later, you end up giving each other the silent treatment for a week? Worse, what if your man leaves the house because he’s so angry? We all experience arguments like these. Often, these are the big things neither of us is willing to back down on. But, like any other argument, they tend to simmer and clear eventually. 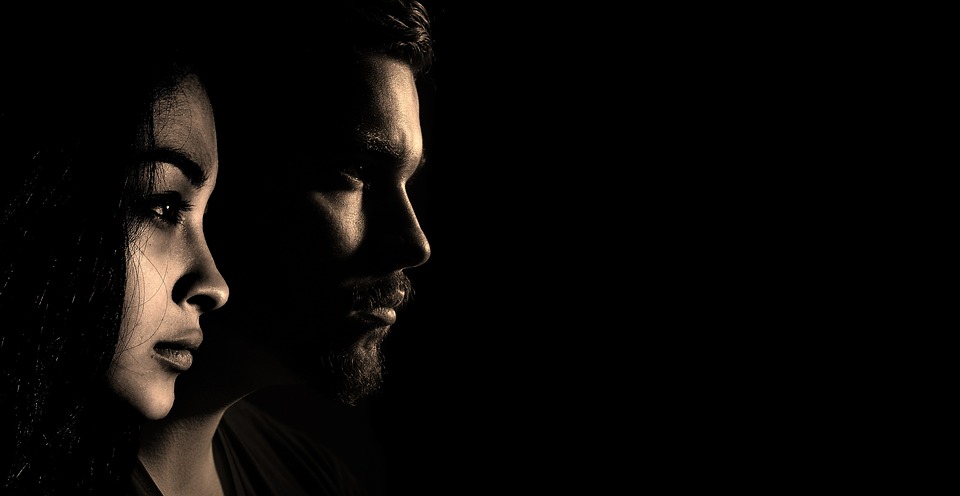 But, that doesn’t help when your husband leaves home on bad terms. If he spends a night or more away, it’s easy to consider things have gone too far this time. But, it’s possible to come back from even the worst arguments. If your man has temporarily moved out, follow these steps to bring the family back together.

It may seem cliche, but sometimes men do need to take a break. So do women, for that matter. The chances are that you both need some time away from each other. Even if you usually make up straight away, your man has sent a clear message that he wants to work through this alone. Let him. If you contact him the moment he leaves, it’ll only make things worse. You’ll both become more frustrated, and the argument will last longer. 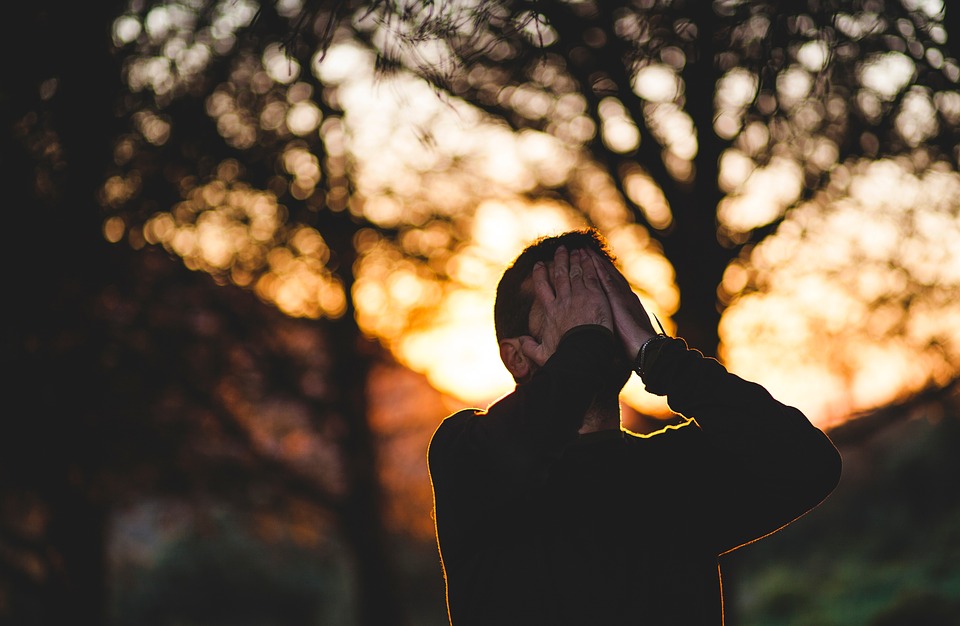 Instead, give him time to cool off. When you do contact him, send a casual message instead of trying to phone. Don’t mention the argument, just ask him to let you know he’s okay. As well as serving a practical purpose, this opens the lines of communication. It’s much the same as the judo texting method found in programs like Text Your Ex Back. You’re opening communication in the right way, with the hopes that he comes back to you. He might not come back straight away, but he’ll likely let you know where he is. Text him again the next day with a non-intrusive question. Perhaps ask if he slept okay, or mention that you missed him. Build on these small communications until you feel able to meet up again. 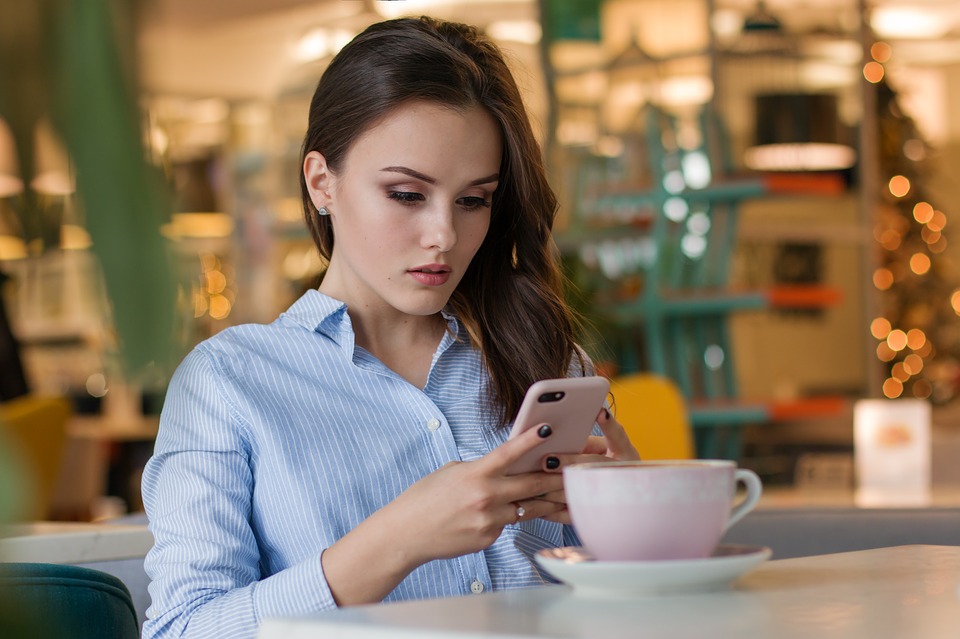 When you do meet up, it might be worth doing so on mutual ground. An argument of this size can shake the foundations, and a mutual setting can help to steady them again. Think of the family home as your temporary barracks. Until things are settled, your husband may feel at a disadvantage there. What’s more, being in familiar surroundings can cause the argument to start over again. Instead, opt for somewhere public, like a coffee shop or restaurant. That way, there’s no chance of the disagreement coming back to the fore. Plus, you’ll be on equal footing. No one person will have the upper hand, and a resolution will be much easier to come by.

Find a way forward which works for both of you

During this meeting, it’s important to find a way forward. In many instances like these, it may not be realistic to expect the apology scenario. For things to have gotten this far, you must both care about this issue. So, agree to disagree and set it aside. Instead, think about your relationship as a whole. Find ways to enjoy each other again. If you’ve been drifting apart, it’s no wonder an argument has taken such a toll. Weakened bonds, after all, are easier to break. You both need to vow to work harder at this love thing. Set aside time to spend together. Make plans for things you can do alone. This is a fantastic way of working through things without dragging up the inciting issue. After all, there’s a good chance that the distance between you caused the disagreement in the first place. The less connected we feel with our partners, the less likely we are to agree with them. 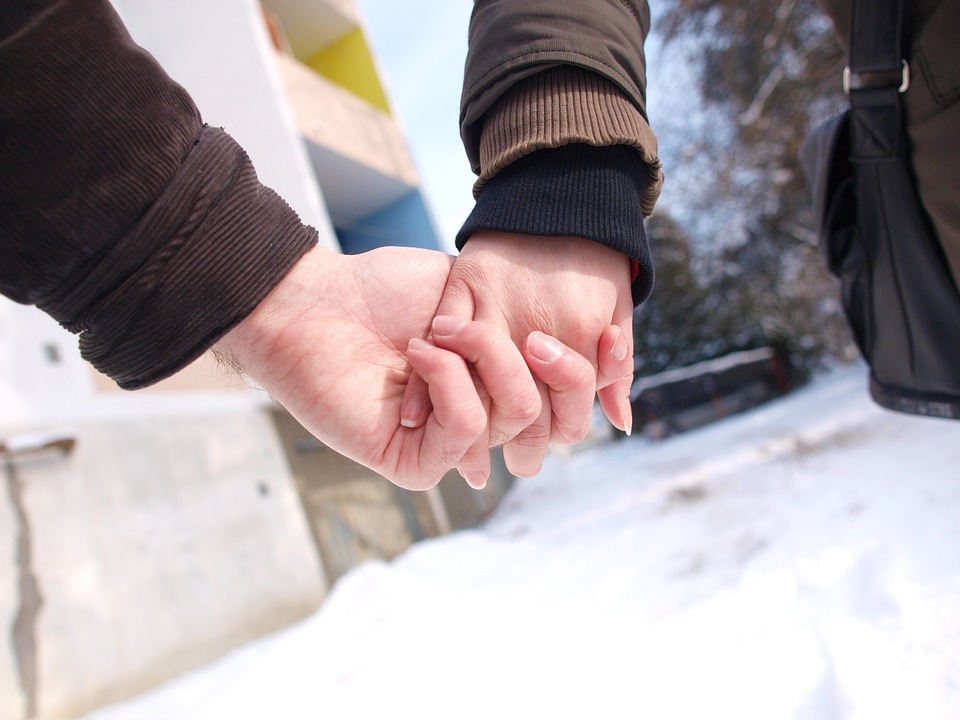 Keep the kids out of things

Knowing what to tell the children about issues like these is always tricky. But, at this stage, you’re still only weathering an argument. And, if all goes well, your family will be back together in a matter of days. As such, it makes no sense to let the kids know what’s happening here. Instead, discuss as a couple where you can say your husband has gone. Work meetings always work well here, or just tell the truth – that he’s staying with a friend. If you fail to reach a resolution, it’s only fair to let them in on what’s happening. But, that’s unlikely. Plus, telling the kids could make you blow the situation out of proportion. This is only an argument, after all. Don’t make it more than it needs to be.

The best couples have big barmies now and again. But, if you approach things in the right way, there’s no need for this to be anything more than a blip. Stay positive, and remember how much love there is in your marriage. If nothing else, that can see you through.

Visit the 9/11 Memorial and Museum in New York

The Benefits Of Great Customer Service

December 13, 2018
Jenny at dapper house is a cool lifestyle blog focused on everything family! Jen Temcio is a long time blogger who shares topics that matter to you like education, healthy living, fitness, home and much more. She shares products that make your life easier, better, and a whole lot more fun!