Skip to content
Jenny at dapperhouse Family fun for everyone. A lifestyle blog.
Strategies for Real Life

Ways that Bullies Act Out to Make You Feel Bad 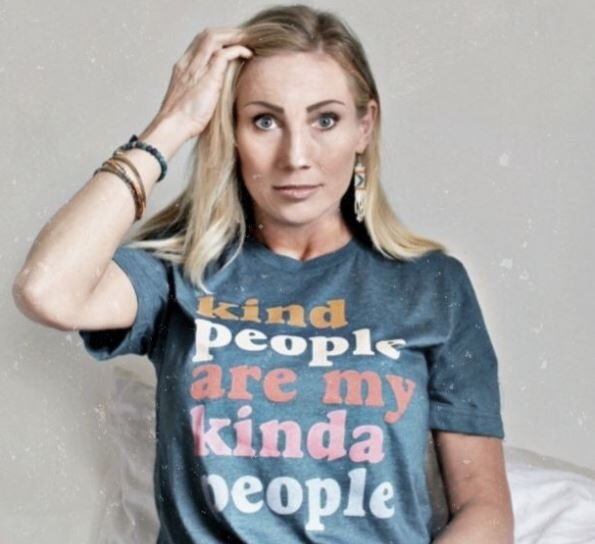 Chances are you have seen these two phrases every where from my t-shirts to instagram memes. . . “Mean people suck” and “kind people are my kind of people”.

Bullies have been around for as long as man has been alive. People who were bigger and stronger picked on the smaller and less aggressive. People who fit the Americanized standard of perfection acted superior to those who had differences.

Even though picking on other people is mean and hurtful, it was long accepted as a part of life. In fact, bullying has been an entertaining theme in movies, television and cartoons as a normal fact of life.

When did bullying become unacceptable?

It wasn’t until cyberbullying became a new way to hurt others that bullying was taken seriously. Social media brought the consequences of bullying into plain sight. Especially when young children and teens blamed their suicides on the insufferable treatment of bullies.

Suddenly bullying caught the attention of the media and went viral. Recognizing the seriousness, public campaigns were launched to bring attention to what bullying looks like, how to know if you are being bullied and how to get help.

Why are there bullies and victims?

Still, with all the education and attention provided to quash bullying, mean people are still around treating others badly and not having the decency to care about the consequences of their actions. Bullies often prey on others in an attempt to feel powerful. Bullies use negativity to take away other people’s self esteem, courage, strength, pride or happiness.

Sometimes a victim knows that they are being mistreated. Other times a victim might feel like they deserve the treatment. In some instances, the victim doesn’t recognize that what they are experiencing is abusive or wrong.

Here are some ways to identify how bullies can act out:

Bullies Badmouth Others and You

If you come across someone who has nothing nice to say about others, you should be wary of their intentions. If they are going to gossip to you, they will also gossip about you to others. This is a fact.

Another devilish trick of bullies is to get you to agree with something bad they say but tell people that you in fact said that bad thing. They can use this type of manipulation to make others dislike you and to ruin your reputation.

Bullies Can Be Sneaky in Their Attacks

Bullies can disguise being rude or mean as a joke. Bullies use this strategy to pretend that you are just sensitive and that they meant no harm. When you say “That is mean” they say “Sheesh, I was only joking, relax”. Being mean isn’t funny.

A similar strategy for bullies is to give backhanded compliments. This means that they will phrase things a certain way that makes them look innocent if you call them out. An example of this is when I had a fellow teacher say to me “That new dress you’re wearing would be so cute with the right shoes”. (Wow. Point taken that you are a mean person, not that my shoe choice is bad.)

Bullies Will Build Themselves Up and Tear You Down

Bullying can be disguised as them trying to be helpful, like a person saying, “here, let me fix your hair so it will look stylish” or “I should probably buy the gift so that they don’t have to return it later”. I’ve had someone say, “I saw the way you were working out and I’m really scared that you’re going to hurt yourself.” when in fact I had great form and knew what I was doing. The bully wanted to place me in a position of disadvantage and make themselves feel important. 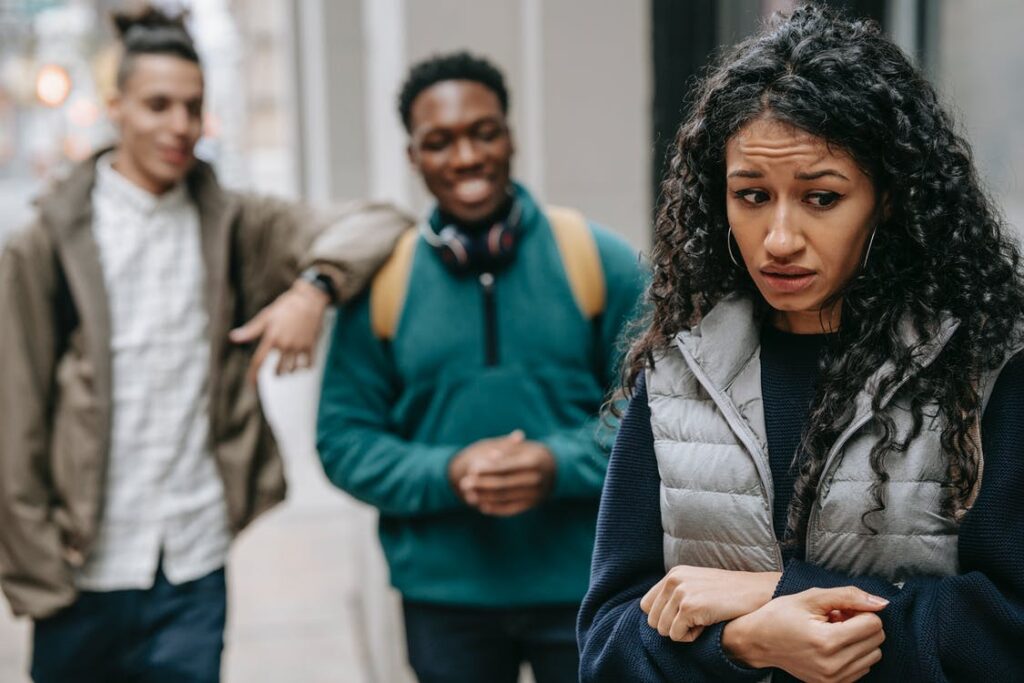 How to face a bully.

Bullying is pretty common stuff. The difference is that in this time of advanced knowledge, self-care and intolerance to human suffering, it is time to call bullying out for what it is. This can be done with a confident and simple phrase that will put balance back in the scales. Or, maybe the situation warrants you directly calling out of the bully and their mean tactics.

A few examples of standing up to a bully might be;

Maybe you will choose a bold statement or maybe one that has a more subtle way of keeping a bully in check. The point is to say something, defend yourself and call them out so that they know you are not going to be a target for their nastiness.

If you need support you can talk it over with a friend or family member who will keep it confidential. Talking through what is happening can help make sense out of the subtleties that bullies might use. Talking it out can help you practice what you will say to defend yourself and shut them down.

Practicing standing up to bullies will give you confidence to stand up for yourself or even for someone else.

Bullying is not acceptable anymore.

Bullies better watch out because being mean to others isn’t cool, isn’t just a fact of life and is no longer being tolerated by society. Self-empowerment and self-esteem is in. Bullies are out.

Mean people suck and kind people are my kind of people. 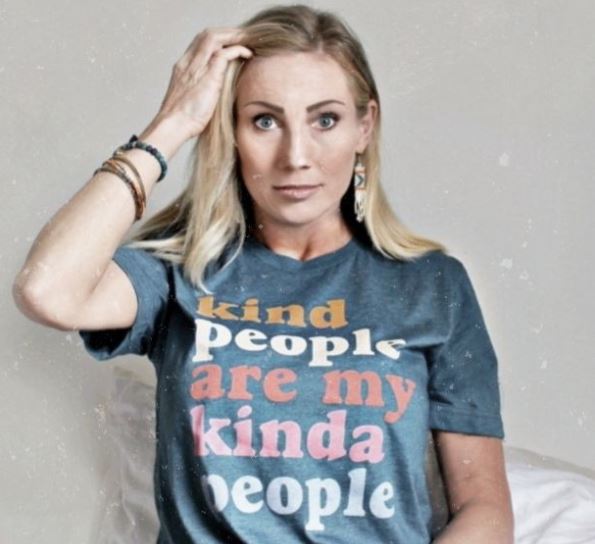 I Now Have Access to No Cost Prescriptions with LifeInCheck™

Finally, A Solution For Snoring So Couples Can Sleep in the Same Bed