Skip to content
Jenny at dapperhouse Family fun for everyone. A lifestyle blog.
Fitness Health

The Dangers of Sitting 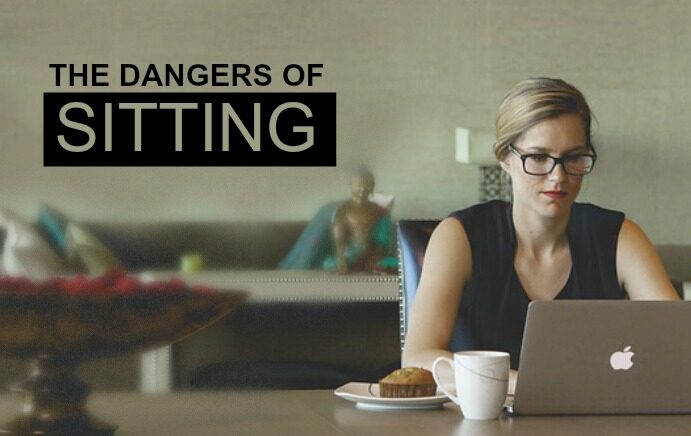 The Dangers of Sitting

The dangers of sitting are important to understand due to a large population of people being affected. Whether sitting at a computer for work or sitting in front of a screen for play, people are sitting more and suffering more related consequences. From back problems to circulation issues there are many physical and medical dangers involved with sitting. Being aware of these issues is imperative to making decisions that will cause you to sit less, move more and therefore increase your physical health. 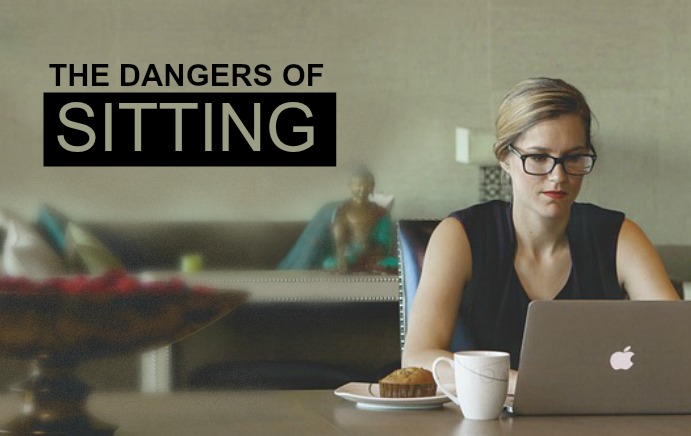 Back problems are a common issue with sitting. It stresses the spine in various ways contributing to issues such as herniated and hardened disks which brings soreness, stiffness and shortened range of motion. Muscles in the back from shoulders to glutes are strained in ways that cause great pain. Muscles that are unused from sitting are forced to degenerate which provokes a host of other issues such as poor posture, decreased mobility and overall weakness in everyday activities that require core muscles to engage.

Sitting results in a slower metabolism that standing which can lead to increased weight gain, diabetes and heart attack. With the sedentary effects of sitting come lower blood flow and slower internal systems. With the decrease in metabolism and energy, the human body stores more fat and craves foods higher in fat calories than those who are exercising regularly. Weight gain paired with an excess of insulin in unused muscle groups leads to diabetes. Fat doesn’t only build up in our bodies. It begins to build up in the bloodstream and eventually settles in the heart causing strain and clogged arteries. 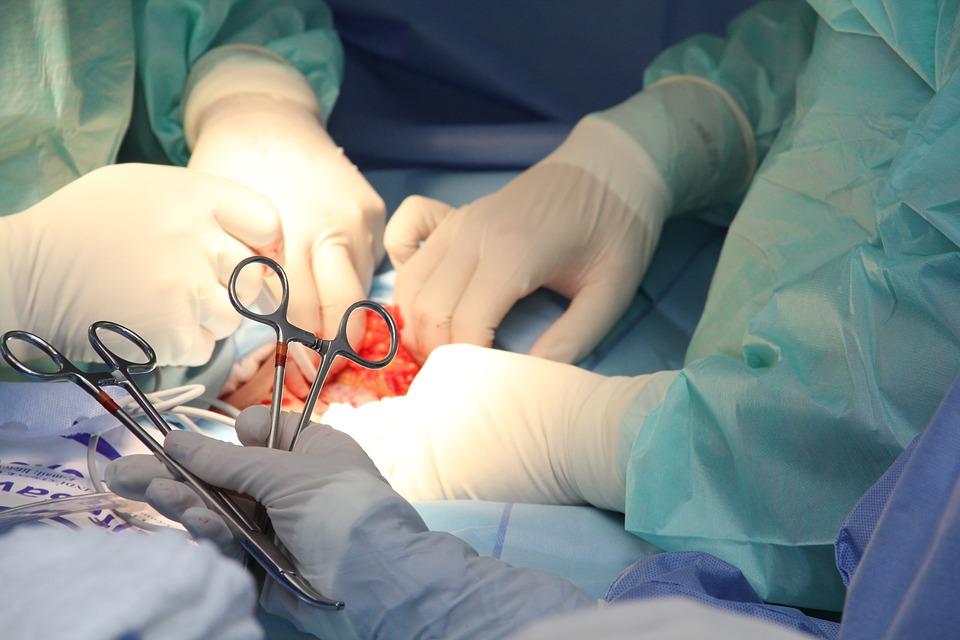 Circulation is a culprit of sitting in that it blocks off the blood supply in the legs. When more and more blood is forced into the legs it brings with it common issues like swelling, broken blood vessels and most dangerously, blood clots. The symptoms of poor circulation in legs also triggers issues with the heart where vascular function and blood pressure are increased at a perpetual rate. 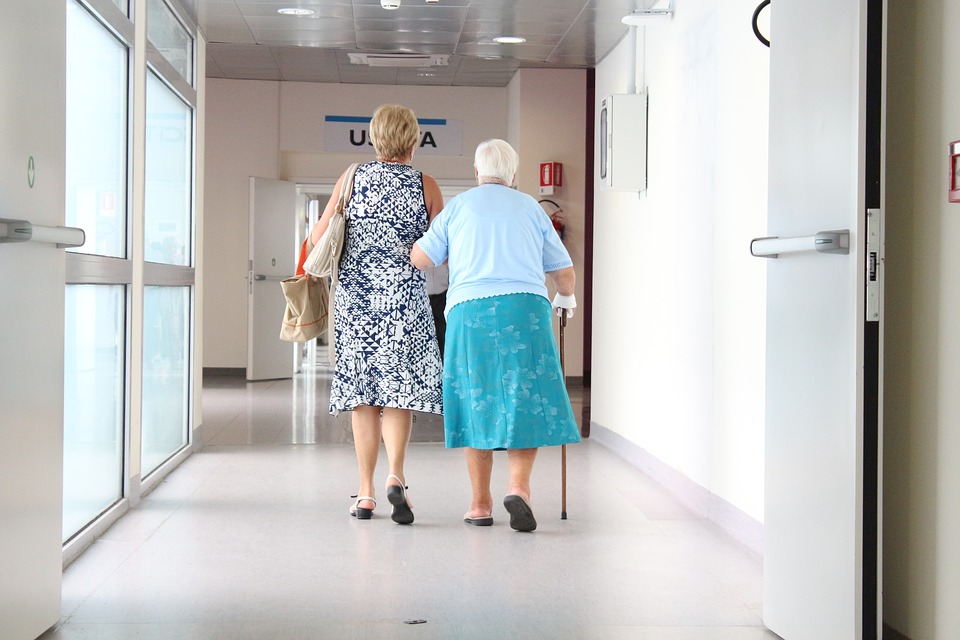 There is a growing concern with people of all ages sitting too long. Children at screens playing games, adults sitting at computers and a growing population of elderly people sitting due to inability to move on their own are all on the rise. There are major consequences to our health due to sitting for long periods of time without movement or exercise. Back pain, slow metabolism and poor circulation are three of the side effects of sitting that can be especially dangerous to your health. It is important to get up and move around a few times each hour no matter where you are sitting. Get your circulation going! 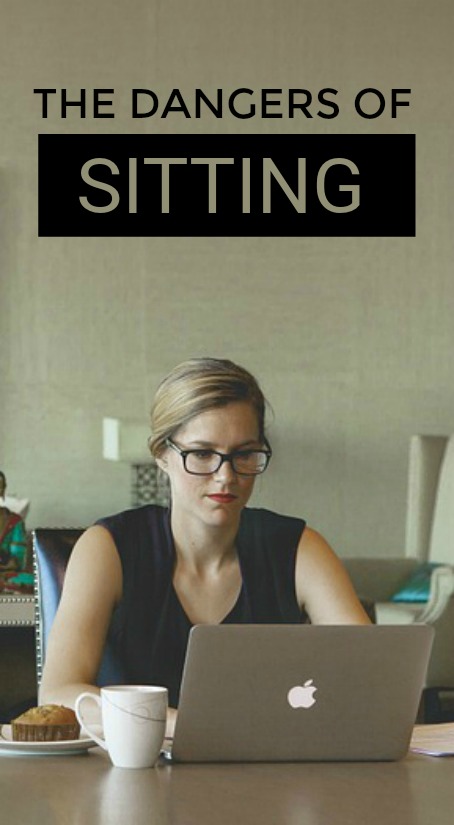 5 Ways To Be A Positive Thinker

July 25, 2018
Jenny at dapper house is a cool lifestyle blog focused on everything family! Jen Temcio is a long time blogger who shares topics that matter to you like education, healthy living, fitness, home and much more. She shares products that make your life easier, better, and a whole lot more fun!