Skip to content
Jenny at dapperhouse Family fun for everyone. A lifestyle blog.
Chicago Entertainment 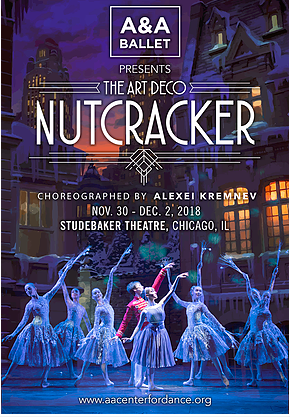 “The Art Deco Nutcracker” will star American Ballet Theatre soloist Katherine Williams as the Sugar Plum Fairy, American Ballet Theatre company member Aran Bell as her Cavalier and BalletMet company member Michael Sayre as the Nutcracker Prince. Alongside them will be Reznik as Mrs. Staulbaum and Kremnev as Drosselmeyer, with American Ballet Theatre’s National Scholar Grace Curry featuring as one of the Claras. Kremnev also announced today that the performance is scheduled to include a record-setting 175 dancers on stage at once.
Set in 1920s America, Kremnev’s “The Art Deco Nutcracker,” featuring Tchaikovsky’s beloved score, is a fresh, yet traditional take on the beloved holiday favorite. The Chicago Tribune has described it as “A glossy rendition filled with gorgeous, glitzy costumes” and The Cincinnati Enquire writes that Kremnev has “brought dance to a whole new level.” 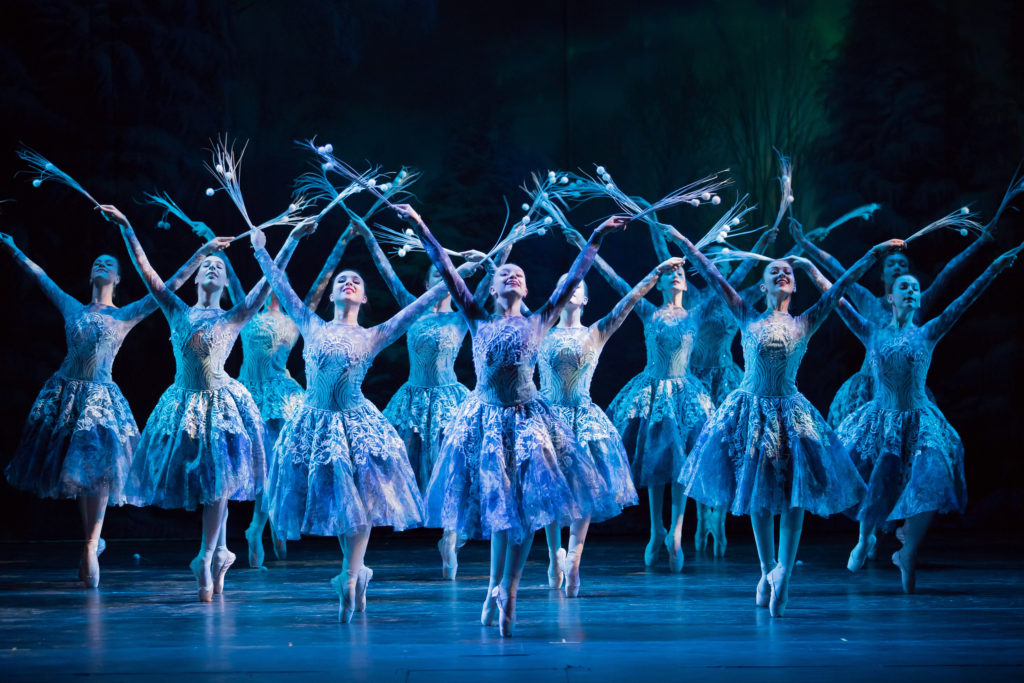 “The Art Deco Nutcracker” is Kremnev’s eighth full-length ballet. His work has been presented at the world-renowned Bolshoi Theatre in Moscow, Lincoln Center in New York, and the Opernhaus Zurich in Switzerland, among other prestigious venues across the globe. The Huffington Post describes his choreography as “encompassing the best and brilliance of what movement can be while breaking boundaries of what we know.”
Tickets for Kremnev’s “The Art Deco Nutcracker” are available now at www.aacenterfordance.org/box-office.
Share :

RED – What Your Favorite Color Says About You