Relaxation Science Has Progressed A Lot Since You Last Checked 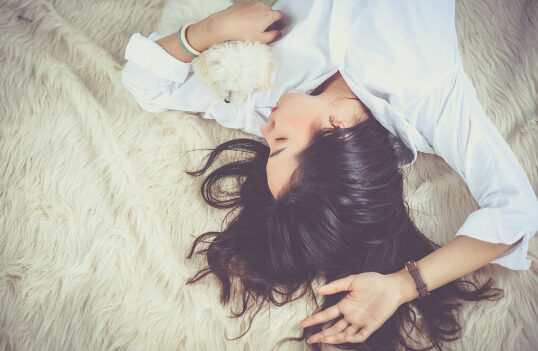 Being able to relax isn’t just crucial for mental wellbeing; it’s also vital to overall physical health. People who can’t switch their minds off experience all manner of terrible side effects, including poor digestion, depression, and hair loss.

2020 has been a year most of us will remember as being one of the most stress-inducing on record. There’s nothing like a raging, invisible, deadly virus to send your amygdala into overdrive. At the same time, though, the science of relaxation is progressing at quite a clip. Every few weeks, some researcher somewhere in the world uncovers a new finding we didn’t know before, and it changes everything.

Here are some of the lessons we’ve learned recently in the science of relaxation. Try incorporating them into your daily routine for maximum benefit.

The Sound Of Nature Is Relaxing 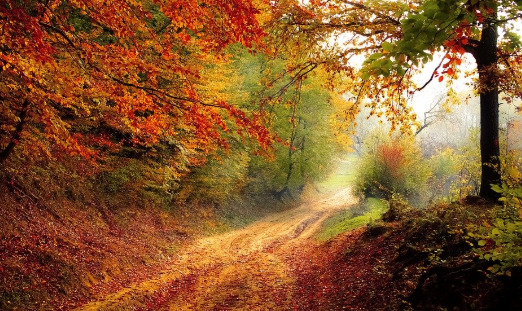 Why do people dream of having both a city apartment and a big mansion in the countryside? According to research from Science Daily, it could be because rural settings allow people to listen to the sounds of nature. Studies suggest that natural noises, like the ocean, wind, and birdsong, are all intrinsically relaxing for humans, helping us to escape the artificial city sound environments. The brain appears attuned to these sounds, and they make us feel better when we are at our most stressed.

Scientists don’t like investigating the metaphysical aspects of the mind. It seems to run counter to the scientific method. Self-knowledge and studies of consciousness are the realms of mystics, not people with PhDs.

Interestingly, though, that attitude is changing fast as conventional scientific approaches bump up against limits of understanding. Now researchers from Harvard and Massachusetts General Hospital are asking whether alternative approaches to therapy, including wellness, may be beneficial. There’s a great need, they say, for techniques that provide relief, even if they’re not amenable to the usual reductionist methods.

Many people in the medical field have downplayed the impact on mindfulness on overall mental health, saying that it doesn’t perform any better than existing drug therapies. But that’s still pretty good, plus patients don’t have to endure all the usual side effects.

People once thought that relaxation involved reducing the activity of the HPA-axis – the conventional stress-response system in the brain. But now research suggests that there are hidden systems in the body, practically unknown to science until recently.

When a person consumes cannabis vape juice, for instance, it appears to activate an ancient system of receptors used for endogenous cannabinoids. It sounds bizarre to think that the hemp plant could simulate the action of these natural, brain-derived substances, but that’s what seems to happen. And the effects are quite remarkable. People with intractable anxiety typically see improvements in their wellbeing.

We’re not quite at the stage where you can hook an electrode up to your brain immediately and feel relaxed. But we might not actually need to take such extreme measures. Science is finding all sorts of shortcuts to anxiety relief, and it’s making a difference.

Practical Tips on Falling Asleep – How To Get To Sleep

March 7, 2018
Jenny at dapper house is a cool lifestyle blog focused on everything family! Jen Temcio is a long time blogger who shares topics that matter to you like education, healthy living, fitness, home and much more. She shares products that make your life easier, better, and a whole lot more fun!