Skip to content
Jenny at dapperhouse Family fun for everyone. A lifestyle blog.
Vehicles

Reducing The Costs of Getting From A To B 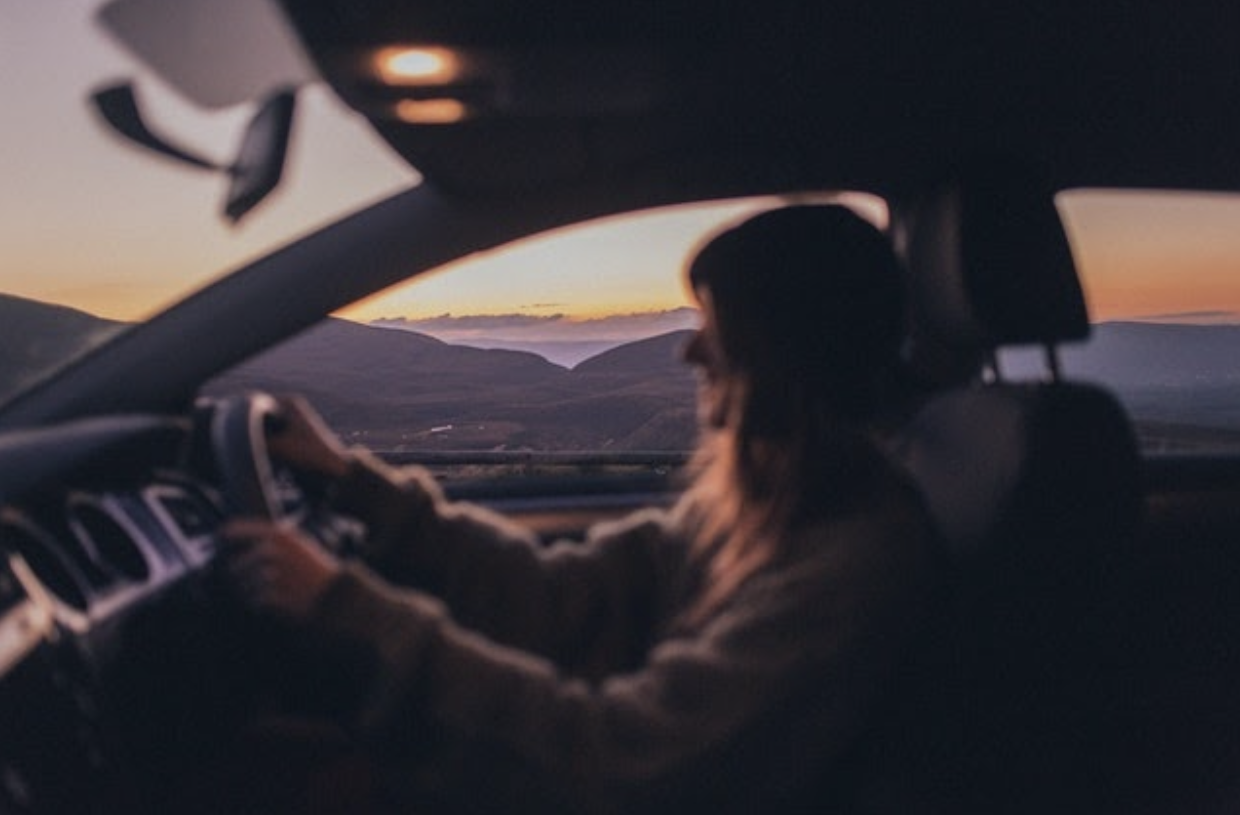 In some places, having a car is a luxury. In others, it’s essential. While you can’t complain too much about the costs of driving if you don’t really need a car, if you do need a vehicle for everyday life, then you’ll have a right to complain. However, we think it’s better to take action than to complain. There are nearly always ways to reduce the costs of getting from point A to point B, as we’ll see below. Take the tips on board, and you’ll likely find that your driving-related expenses are much lower.

If there’s one thing that’ll ruin your day, week, and month, it’s having to fork out for expensive car repairs. That’ll bleed your emergency fund dry, and if you don’t have an emergency fund, then just decimate your bank balance. While there are some times when you just need to visit a mechanic, you can reduce the frequency of those visits simply by taking some proactive steps to look after your vehicle. If you invest in maintenance, then you’ll have a vehicle that’s less likely to experience issues that are expensive to repair.

Another way to reduce the costs of driving is to fine-tune how you drive. Many people drive in an aggressive way, which requires much more gas than if you were to drive in a smooth and fluid way. If you’re spending too much time — and thus money — at the gas pump, then take another look at your driving style. Just by making a few small changes, you can radically improve your MPG rate, which in turn will reduce the amount you spend on gas.

Don’t Pay More Than You Need To

There’ll be plenty of costs that you have to pay. But there’ll also be a fair few that you don’t need to pay, or at least not pay as much as you initially thought. For example, let’s say you have an incident on the roads. If it wasn’t your fault, then you shouldn’t have to pay for the related costs. Instead, work with a car accident lawyer to ensure you get the money that you’re entitled to. If you’re automatically renewing your insurance, then it’s possible that you’re spending more than necessary, too. It’s much better to shop around for those types of things.

Also, let’s think about car sharing. If you’re giving people a ride to and from the office, for example, then you shouldn’t have to pay all the costs. Instead, ask them to contribute. Just asking that could result in a commuting cost that’s half the price or more of what you’d normally spend.

The Most Cost-Efficient Option

Finally, just because you’re getting behind the wheel, that doesn’t mean that you necessarily need to drive the whole way to your destination. It might be much cheaper to drive most of the way, and then take the train or other public transport the rest of the way, especially if there are toll roads and expensive parking.

Why It’s Better To Buy A Used Car

Driver Safety Tips on the Road

How to Spend Less On Car-Related Expenses