The oldest child does everything first and the baby gets the attention, but what does the middle child get??? Not much, according to the kids and adults with Middle Child’s Syndrome! Luckily I had a daughter first and then two sons, so even though my daughter did everything before my son, they did different things. And he is so much older than our little one that competition is not an option between the two. Jake is my middle child. He is one-of-a-kind and I love him so much that I had to use middle child day as an excuse to write about him and give him his own post! 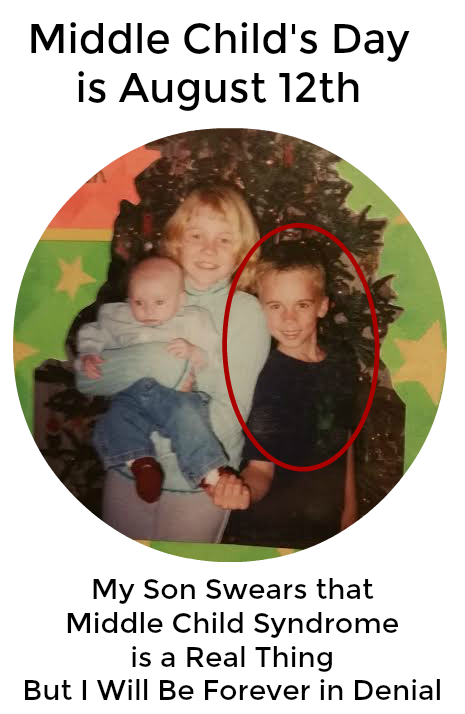 Jake swaers he is a victim of Middle Child Syndrome but I will forever be in denial. Looking back I don’t see that I treated him with less attention than my other two children. I do see how he might think that our youngest gets favored. Jake is in a transition period of having to go out and learn some life lessons on how to fend for himself in the world while our youngest has 4 more years of the “good life” living off of mom and dad. But Jake and I both know that he was never loved any less than the other two kids on any occasion. Any middle child feelings he had were merely a birth order thing and certainly not because he was lost in any shuffle. (Even though he will tell you differently.) 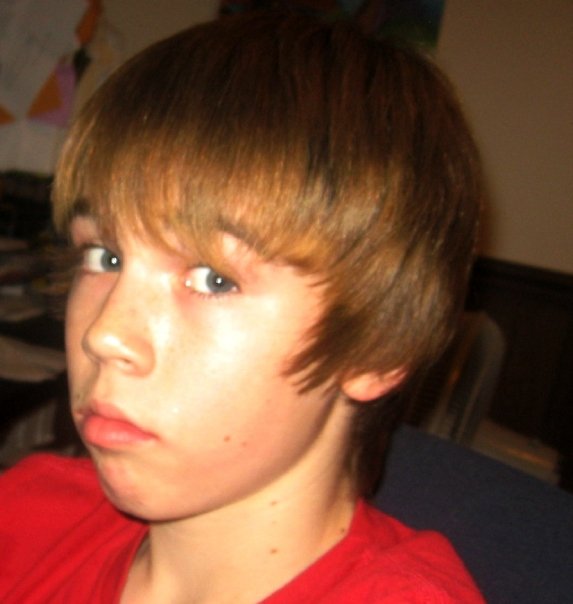 I think another thing that could have contributed to him feeling less important was his birthday. He was born before his due date and ended up arriving the day after Christmas. I tried to do things like having a party on his half birthday or making sure that there was a separate birthday celebration in December or January, but I think over all he felt a bit robbed by that date 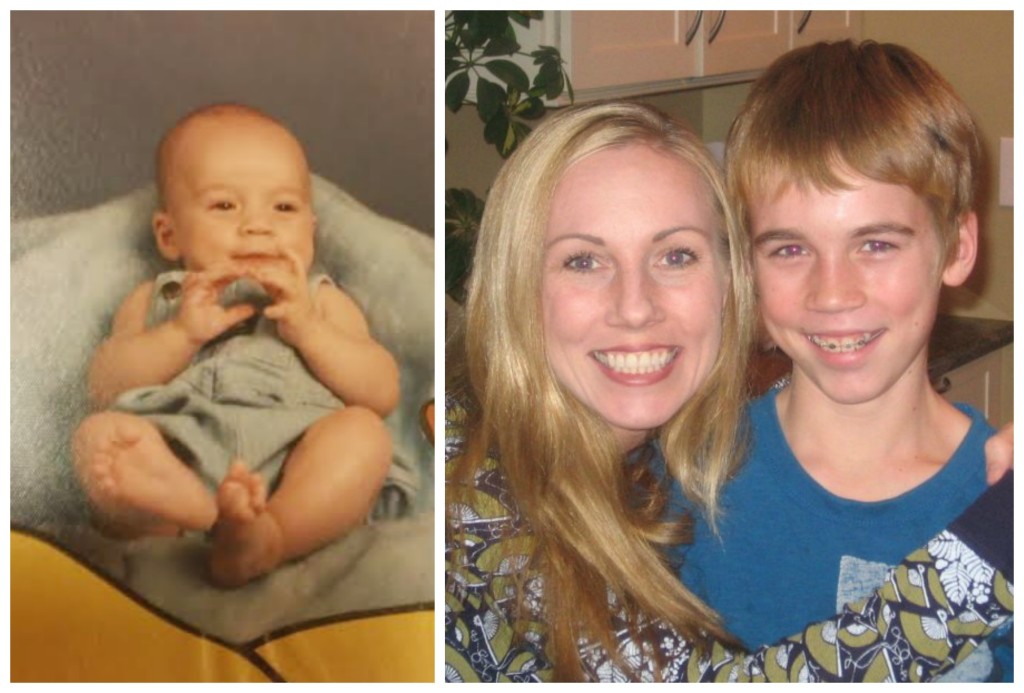 He was a fun child. . . more like hilarious, with a personality that still lights up a room. He has a BIG heart. He had some crazy high school times with a lot of successes; even taking his lacrosse team to win the State Championships in Illinois. 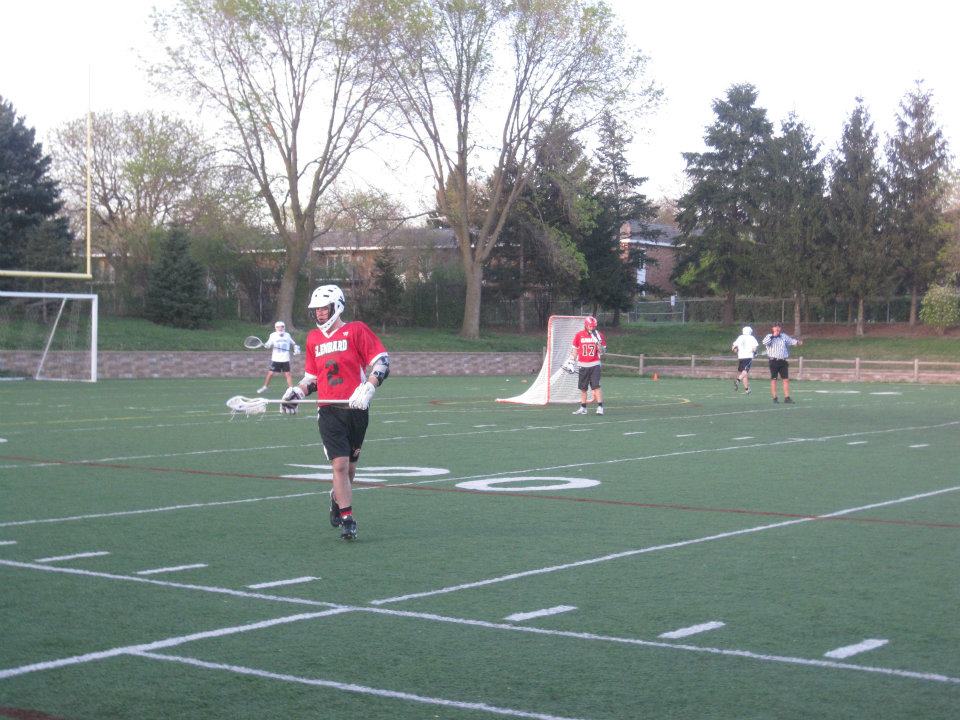 He moved to Arizona for awhile after high school where I missed him SO MUCH and worried about him most of the time. But now he is in Illinois again and it is GREAT having him back.

He was an adorable baby, curious toddler, fearless child and crazy teenager. He has always been gorgeous and smart and absolutely lovable. He is a son that would make any mother proud! 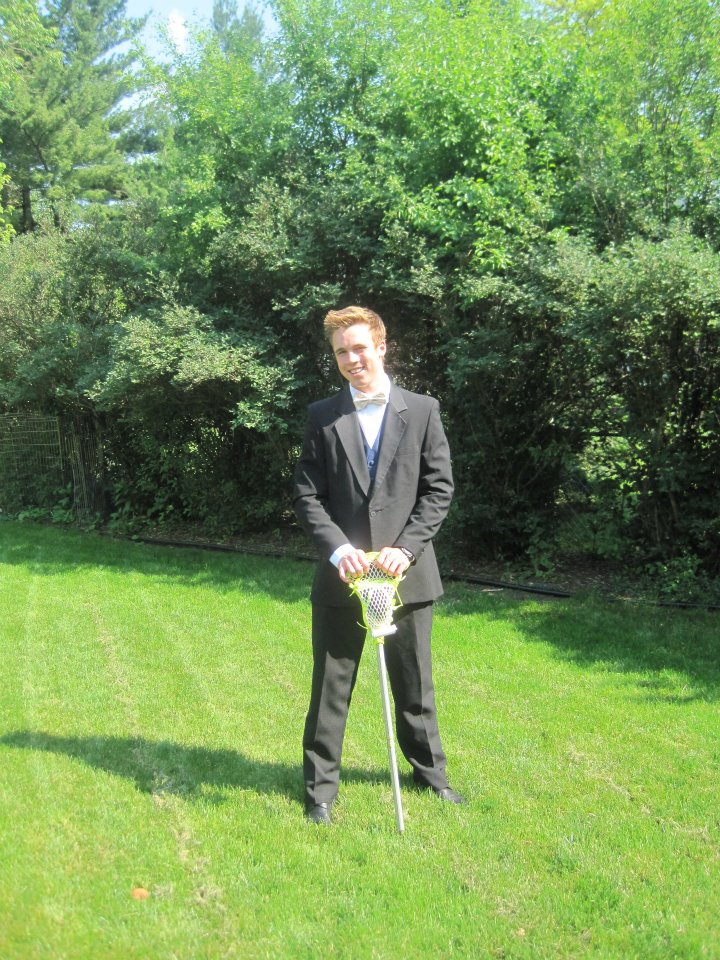 He is on his way to figuring this out adulting thing and be an amazing man as well.

My advice to moms of middle children is be conscious of each of your children and the time that you spend individually with each of them. Have times that you take each child alone to talk and connect, but also just to have some pure fun together making memories and building your relationship. 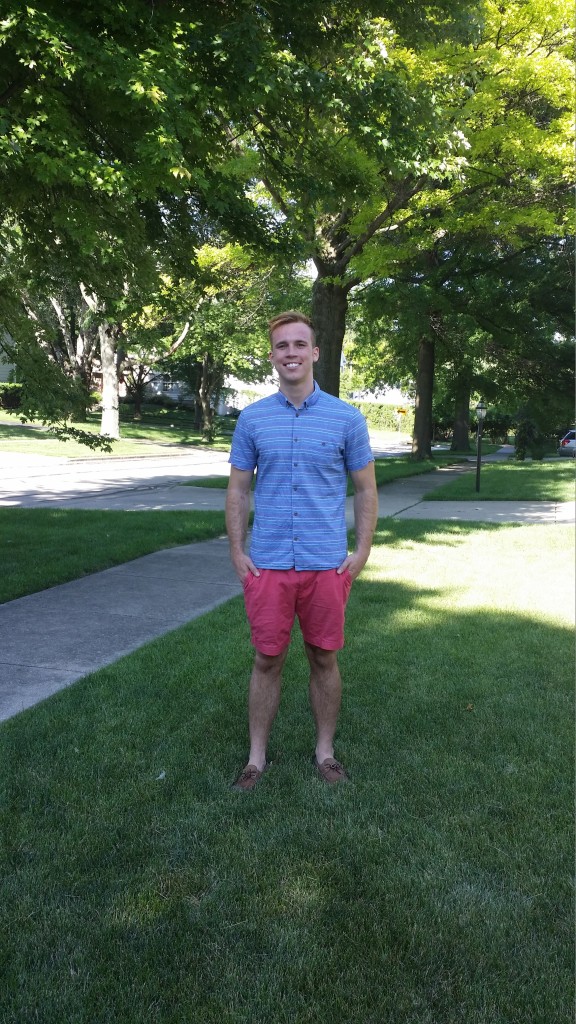 My advice to middle children is that if you are feeling like you are or were suffering from Middle Child Syndrome, speak up and let your parents know how you feel. Like me, your parent may not be aware that there is an issue and you may find out that some of it is just a part of life and not an issue of love.

3 Ways to Stop UTIs Before They Begin﻿

July 17, 2012
Jenny at dapper house is a cool lifestyle blog focused on everything family! Jen Temcio is a long time blogger who shares topics that matter to you like education, healthy living, fitness, home and much more. She shares products that make your life easier, better, and a whole lot more fun!