Skip to content
Jenny at dapperhouse Family fun for everyone. A lifestyle blog.
Style and Beauty

Influence of Celebrities, Media, and Self-Concept on Fashion Adoption 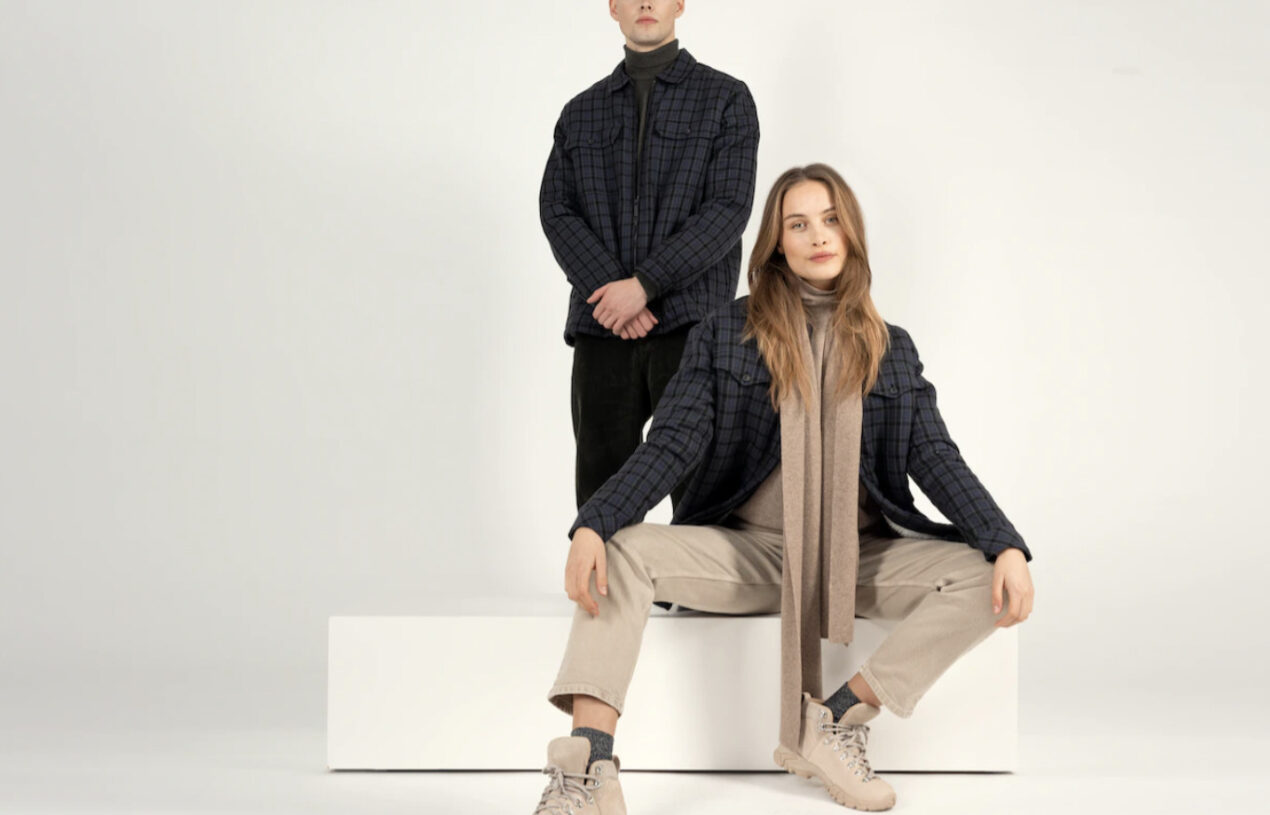 The influence of celebrities, the media, and self-concept are some of the factors influencing fashion adoption. Once you understand their motivations, you can better target them with your marketing strategy. In addition, you will know how to reach them through the power of social media.

Influence of media on fashion adoption

The influence of the media on fashion adoption can be discussed in terms of the impact of advertising on young consumers. In addition to influencing the choice of clothing, Forever 21 nonprofit missions and advertising can positively influence consumer brand engagement. It has been observed that the presence of celebrities and brand-sponsored advertisements on social media sites may increase the likelihood of brand-related social engagement and purchase intentions.

Several factors are responsible for fashion adoption, including demographic and social factors. Social factors, such as the availability and accessibility of information about fashion, affect a consumer’s buying decision. Various business models of fashion adoption have been proposed to explain this process. A traditional model, also known as the “trickle-down” theory, states that the diffusion of fashion styles flows vertically from the upper to the lower classes. This is evident as the upper class is prominently featured in all forms of media with focus on their fashion. High fashion comes with a very high price tag and is the envy of those who can’t afford to look like the rich and famous. Inevitably though, the fashion cycles down to mainstream stores and mainstream prices so average people are eager to buy what they have already adopted as high fashion.

While many studies have assessed consumer preferences for domestic apparel, few have examined the influence of socioeconomic factors on purchasing decisions. For example, ethnocentric consumers typically prefer to purchase goods produced within their own culture. Some critics argue that this trend is a false transition to sustainable fashion. In addition, a circular economy based on growth is not sustainable as it would involve an endless consumption cycle.

Fashionable trends have trickled down to the lower classes over time. As they become more widespread, their prices fall. This is known as the trickle-down effect. In this scenario, a product’s value decreases as it passes down from the upper to the lower class.

Influence of self-concept on fashion adoption

According to Rogers (1983), the fashion adoption process involves five basic stages: awareness, interest, evaluation, trial, and adoption. At each stage, the self is interpreted by its symbolism and the resulting behavior. While fashion is an ever-evolving field, there is evidence that people make decisions based on the styles of clothing they are wearing. For example, when wearing a lab coat, people were likelier to perform well on tasks requiring attention. By contrast, their performance was reduced when wearing a painter’s coat.

The study investigated whether self-concept influenced fashion adoption and a woman’s ability to adopt new styles. Participants completed a self-concept questionnaire, which measured 15 self-image adjective pairs and determined whether they were early or late adopters. The results showed that women who were early adopters were more likely to adopt new fashion styles than those who were late adopters. In many social circles, fashion is a main point of value and identity in the group. As fashion trickles down, there are early adopters at each income bracket that establish themselves as the highest of their class whatever that amount of money or privilege may be.

Influence of celebrities on fashion adoption

Consumers often get information from private sources such as family, friends, and celebrities. Celebrities can influence consumer decisions, especially among younger consumers. In particular, Millennials are obsessed with celebrity images and will go to great lengths to imitate celebrity styles. In the fashion industry, celebrities are often used to create a brand image in the context of clothing, automobiles, and cosmetics.

The impact of social psychology on fashion adoption can be seen in various ways. For example, celebrities and international cultural icons influence consumers’ fashion choices. These individuals play a vital role in fashion adoption, acting as role models and guiding their fans. As a result, consumers often adopt the fashion trends associated with their favorite celebrities.

Fashion psychology is important for marketers because it sheds light on how the popularity of new styles and trends changes over time. For example, some styles become classics while others fall into fads, short-lived and adopted by a small group. In addition, some of these styles spread very quickly within a particular subculture but rarely break free.

What NOT to Do When Using Face Masks