Body and Mind: How Infertility Can Affect Everything 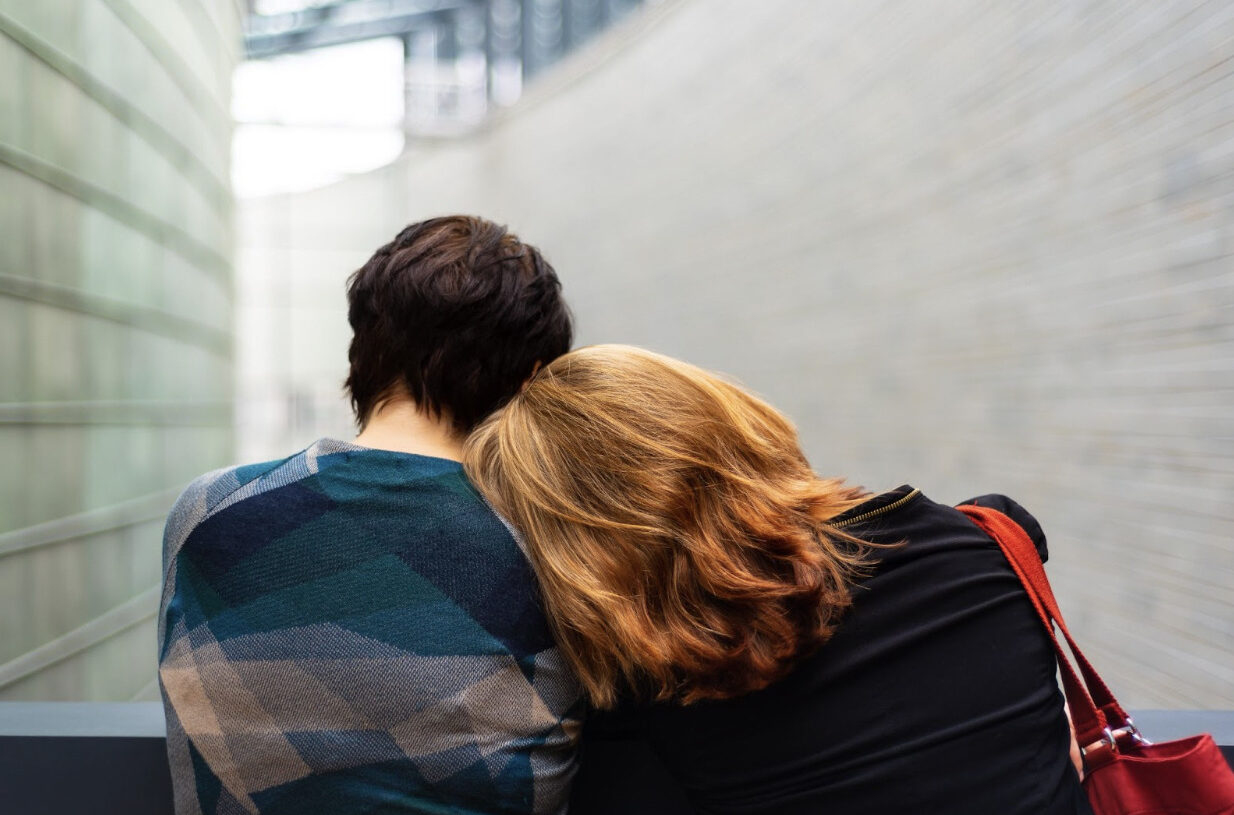 The majority of us who hope to start a family when we’re older believe that all we need to do is find someone special, let our guards down enough to let love in, and then we’ll be ready to start a family. That is how life is for many individuals, but the truth is far more complicated and frequently sad for many others, particularly when it comes to becoming pregnant and having a child. For many people, it is as simple as that.

It is estimated that over seven million people in the United States have struggled to conceive a child or have sought the assistance of fertility specialists due to such difficulties. That is a sizable number of women and men for whom the process of conceiving a child has proven to be more challenging than it should have been. That does not even take into account the countless number of individuals who chose not to seek assistance for any of a variety of reasons or who have not yet been aware of any potential issues that they may have.

When we think of infertility and the treatment for it, the consequences that it has on the body are typically the only thing that comes to mind, despite the fact that these effects can be rather significant. What we frequently fail to take into consideration, however, is the impact that it has on the mental health of the individual. Studies have shown that the emotional toll that infertility and the treatment that comes with it can take on a person is comparable to the stress levels that people who are suffering from cancer experience. Additionally, studies have shown that the levels of anxiety and depression are high in people who are experiencing fertility issues.

Many of these emotional troubles are going to be caused by well-meaning comments and questions that are, however, inconsiderate. People have the preconceived notion that if you are settled in a secure relationship, then babies will follow shortly after, and if they don’t, then eyebrows will be raised and concerns will be asked. However, these inquiries and comments aren’t the only things that can cause distress. In this section, we’ll take a look at some of the other reasons why infertility can have an impact on a person’s mental health in addition to their physical health.

In general, becoming pregnant is accompanied by a great deal of unpredictability; but, when infertility treatment is added to the equation, things can take a turn for the worst. If someone is planning to get a fertility test, go through IVF or freeze their eggs, they need to prepare themselves mentally for the possibility that the first round of treatment will not be successful. Considering the possibility that something could not be functioning properly is something that no one ever likes to do, but it is something that has to be done. If you have already begun the process of recovering from egg retrieval, you will have to wait an anxious two weeks to find out whether or not the procedure was successful. In the event that you are blessed with a positive pregnancy test, you will then be faced with the typical anxieties and ambiguity that are associated with being pregnant and giving birth.

Treatment for infertility is a mentally and emotionally draining process, and as a result, it will put a strain on even the healthiest of relationships. Disagreements might arise between partners on the number of rounds to play and whether or not they can afford it financially. When someone is having therapy, there are frequently restrictions placed on their physical and sexual activities. These constraints can be stressful, and the disappointment that follows if the treatment is unsuccessful can be much more stressful. If it does work out, there will be an increased amount of the typical expectations that pregnancy and the prospect of becoming a parent may have on a relationship.

When it comes to even the most routine of medical procedures, a far higher number of people than you may realize suffer from anxiety. IVF necessitates a number of treatments that might be considered highly intrusive, some of which include numerous blood tests and injections. If you already have a fear of needles but are yearning to start a family, this situation may feel virtually intolerable to you.

It is not possible to sugarcoat the fact that costs associated with fertility disorders are significant. A single cycle of in vitro fertilisation (IVF) costs more than $12,000, which puts it out of reach for many couples. Additionally, the success rate for IVF is less than 30% for women under the age of 35, so many will need to undergo the procedure numerous times. It is important not to minimize the impact that something like this has on people’s financial situations, nor should the complexity of having to deal with medical insurance be minimized.

If a person is going through in vitro fertilization, they are going to see changes in their hormone levels, which may have an influence on their mental health. A variety of hormones, including as estrogen and progesterone, are administered intravenously into the woman. If a person is particularly sensitive to changes in hormone levels, they may experience increased levels of anxiety in addition to mood swings as a direct result of the abrupt surge in these hormones, which will influence practically everyone. This, of course, places further burden not only on the lady but also on the couple’s relationship, which was already under stress.

Infertility and other difficulties in conceiving a child are topics that, for many people, they do not feel comfortable talking with anyone other than their partner. As a result, these topics can result in feelings of loneliness and isolation. They may do this because they believe it to be private, because they are embarrassed about it, or simply because they do not want anyone else to be involved in their business. Keeping it a secret from their loved ones and friends may be a very isolating experience, regardless of the motivation behind it. They may not want to be around friends who are pregnant or who have young children, and they may not want to attend birthday parties, weddings, baby showers, or other social events that may involve being around young children or babies. This is a perfectly understandable preference on their part, as it is possible that they do not want to be around friends who have young children or who are pregnant.

On top of that, the pressure from society to have a family can also be isolating, particularly if they are unaware of what is going on in the backdrop of their situation.

The majority of cases of infertility can be treated successfully with either medicine or surgery, but unfortunately, there is no treatment available for certain couples. The couple in this situation has to come to grips with the fact that they will not be able to have a biological child of their own, and the grief that comes along with this situation may be just as bad as, if not worse than, the grief that comes from losing a member of a close family.

It is quite normal to experience overwhelming grief and rage, as well as, for some people, a sense of relief that the investigations and frequently intrusive processes are finally done. It is not unheard of for there to still be sentiments of grief or resentment after fertility concerns have been handled, even though this is not the norm. When we believe that becoming pregnant and carrying a child to full term should be a natural and uncomplicated procedure, the reality that it is not always so can provoke a wide range of intense feelings in those who experience it.

The Value of Biotec Suppliments

5 Ways to Lose Weight by Tricking Your Brain