I am building a wine collection. I also enjoy beer and similar to wine, there are many choices depending on what you are in the mood for and for food pairing. I have some favorites; I mainly order Stella and Allegash White as a regular beer and still enjoy a classic Corona in the bottle with a slice of lime when I am missing Cabo. I make a trip from Chicago to Wisconsin a few times a year to pick up a variety of beers from New Glarus brewery. (Moon Man and of course Spotted Cow are great and if you haven”t tried Apple Ale you are missing out. I rarely order ciders or fruity ales but this one is the only exception.) 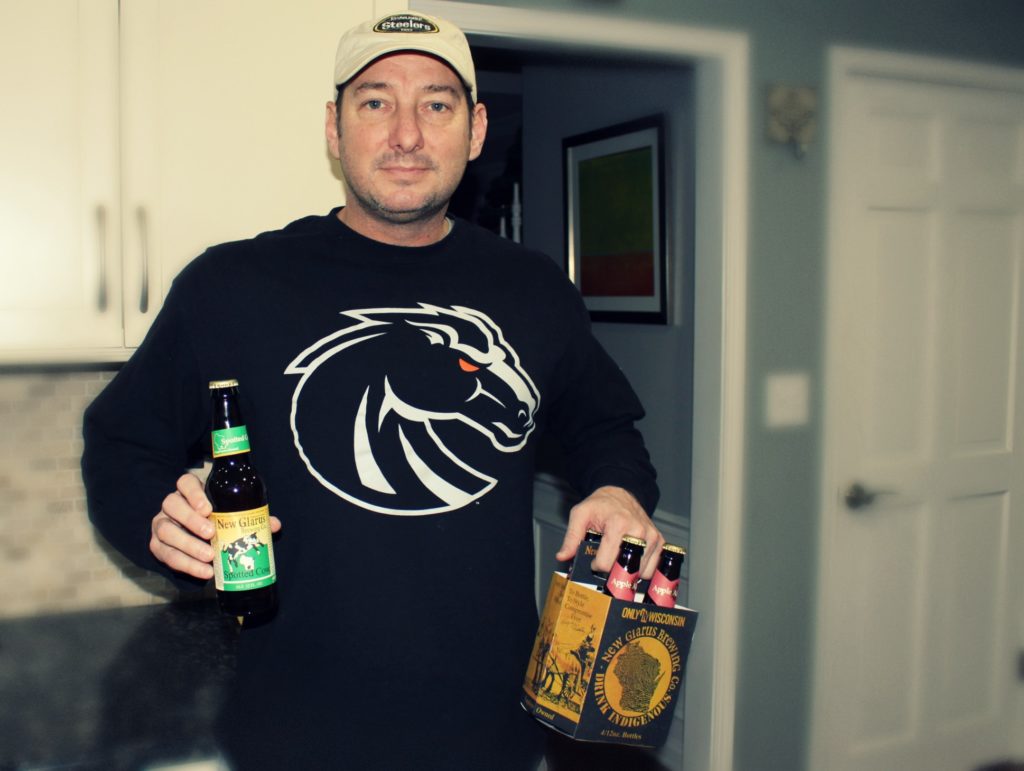 It is a good time to try new craft beers from breweries. They have been popping up all over. Thank goodness we have these cool places to go and try creative beer recipes from aspiring brewers. Here is some basic information about beer so that you don’t sound like a dork when you are talking to the long bearded dudes serving you at the brewery. 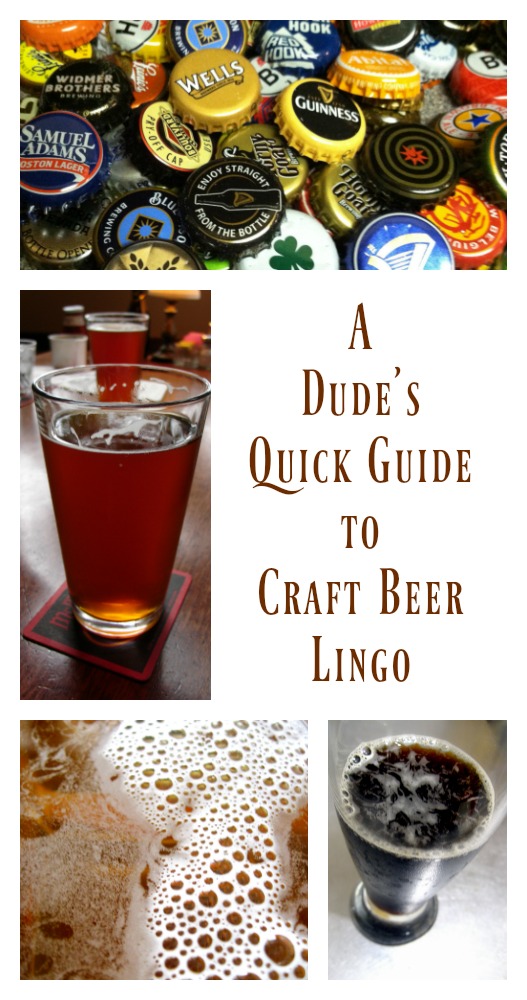 IPA’s and Pale Ales are the typical hoppy beer. Dry hopped means that either during the normal brewing process extra hopps were added or that at the end of the brewing process hops were added and let to seep into the beer for a few days and then strained out before bottling.

If you hear this term when ordering beer know that it is somewhat true and mostly marketing. IBUs measure the parts per million of isohumulone (the acid found in hops) found in a beer.  IBU is higher on hoppy beers (like the IPAs and Pale Ales mentioned above) and lower on lagers, for example. While this sounds legit and scientific, in the end, the beers will taste differently regardless of their rating especially when malt increases the gravity and masks the bitterness.

What the Heck is the Gravity?

I thought you might ask that. So the gravity is the density of the beer and the higher alcohol content. In the brewing process, extra malt is used to create the fermentable sugars converting to alcohol when fed to the yeast and thus determine the Gravity of the beer. Otherwise known as “a strong beer”.  My wife likes a brand called Kentucky Bourbon Ale which is a good example of a high gravity beer. You get less of it in the glass, you pay more for it and you enjoy the rich, deep flavors.

Stouts: Dark rich bodied beers that use unmalted, roasted barley to get a coffee like taste and a creamy foamy head. 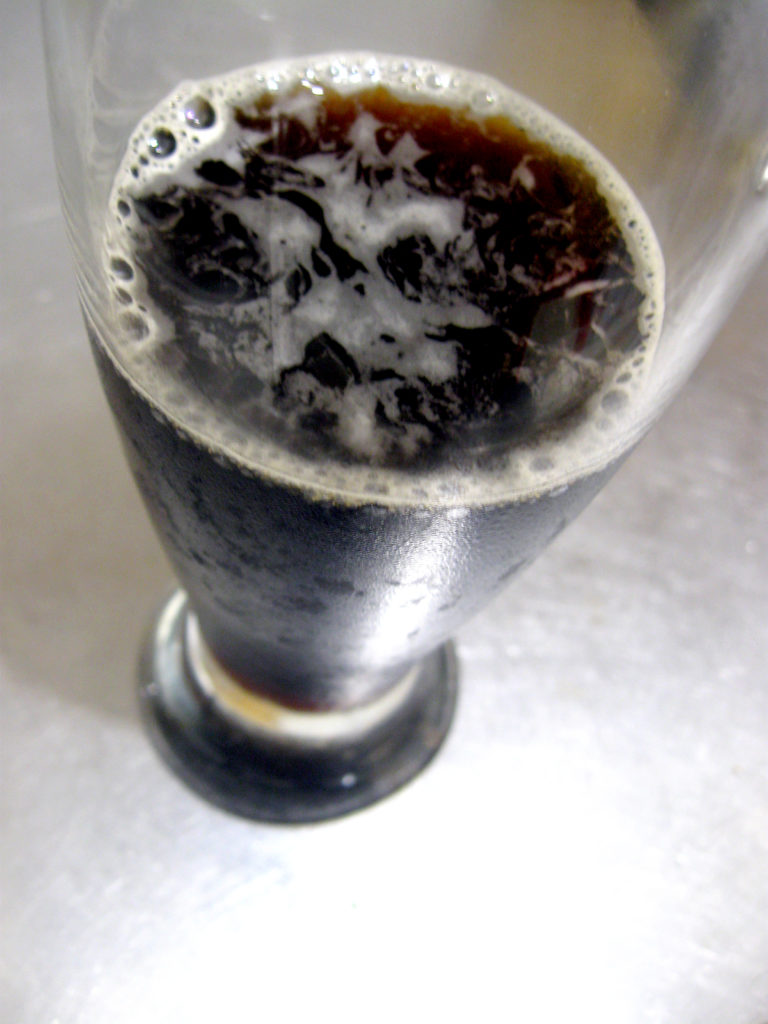 Lagers (pilsners): Can range from light or dark and are crisp and refreshing. Lager refers to the method of bringing the beer to very cold temperatures at the end of the brewing process and while storing.

Ales:  Full bodied with a hint of fruitiness and more of the hoppy bitterness.

Ambers: Amber beers can be both lagers or ales. They are malt tasting  with a hint of caramel and mid range in bitterness.

Blondes: Are a step to the lighter side of Ambers being lighter, more crisp and equally refreshing. 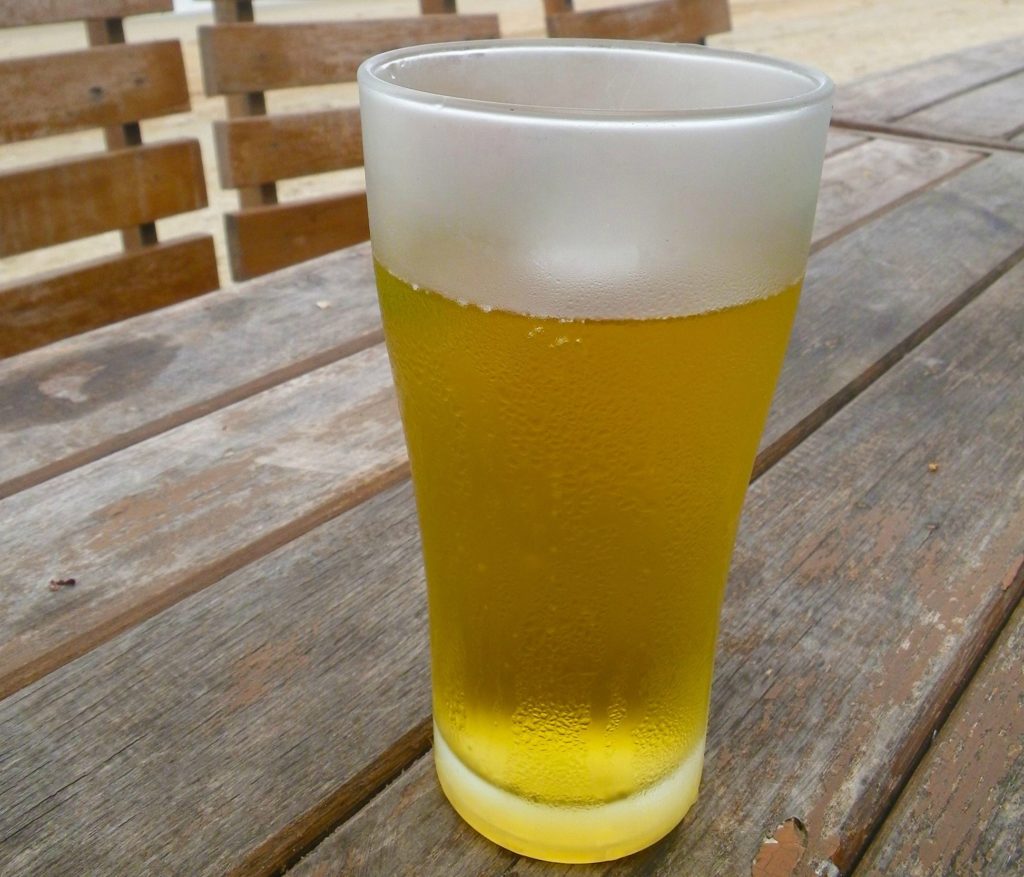 Microbrewery: As defined by the Brewers Association: A brewery that produces less than 15,000 barrels of beer per year with 75% or more of its beer sold off-site.

Craft Brewery: According to the Brewers Association, an American craft brewer is small, independent and traditional. 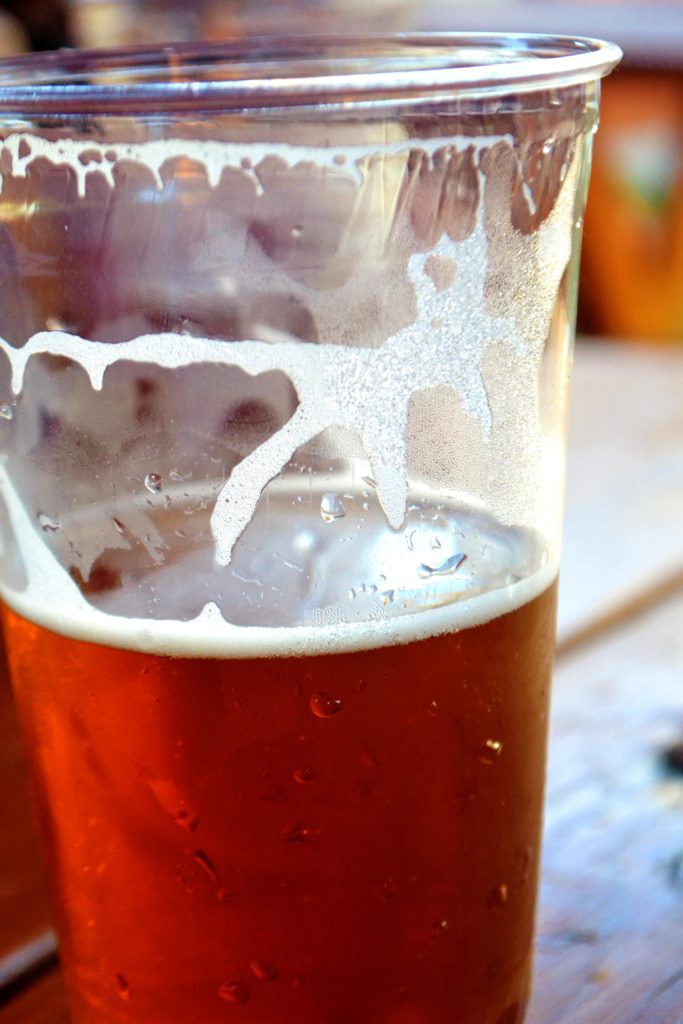 What are your favorite craft beers and breweries?