5 Cancers That Are Hereditary 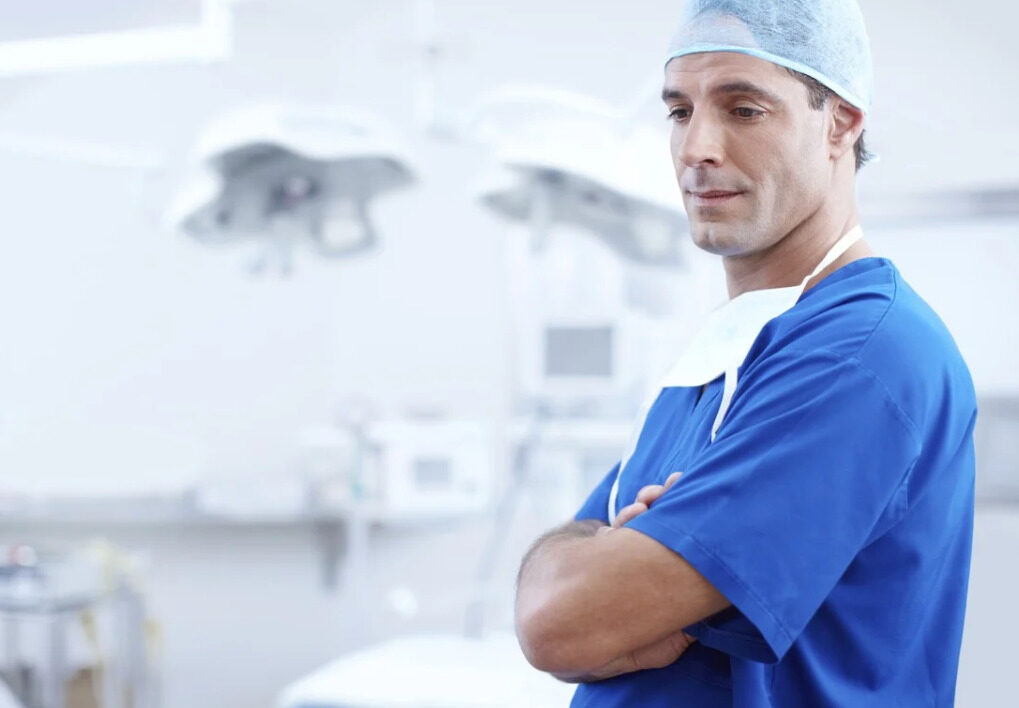 While cancer is common and affects millions of Americans across the country, only 5-10% of them are hereditary. This means an individual has inherited a heightened risk for cancer from a parent. The inherited risk is caused by a small mutation in a gene. This can be passed from a previous generation to the next in a family. Here are some cancers that are hereditary, as well as signs and symptoms to look out for which could detect cancer early and save your life.

It’s suggested that between 5-10% of breast cancer cases are hereditary. This means they can directly result from gene mutations passed on from a parent. The most prevalent causes of hereditary breast cancer are the BRCA1 or BRCA2 gene.

Knowing the symptoms of breast cancer is key for an early diagnosis. These can include new lumps in the breast, swelling or thickening of part of the breast, irritation of breast skin, as well as flaky or red skin in the breast or nipple area. While pain isn’t normally associated with breast cancer symptoms, if you notice any tenderness, it’s time to get checked over by your doctor.

Prostate cancer is believed to run in some families. This indicates that, in some instances, the cancer may be inherited or a genetic factor. However, most prostate cancer diagnoses are in men who do not have a family history of it.

The first signs to look out for which could indicate prostate cancer include needing to urinate more often (especially in the night), needing to rush to the toilet, as well as difficulty urinating. If you notice blood in your semen or urine, these are causes for concern that should never be ignored. Other symptoms of prostate cancer include taking a long time while urinating. Many of these symptoms won’t mean you have prostate cancer. However, it’s always best to see your doctor and be safe rather than sorry.

There are certain signs to look out for that may indicate colon cancer. These include a change in your bowel habits, such as frequent constipation, diarrhea, or a change in your stool’s consistency, as well as blood in your stools or rectal bleeding. Other symptoms of colon cancer include a constant abdominal discomfort, like pain, gas, or cramps, or a feeling that your bowel hasn’t emptied completely. If these symptoms are something you relate to, you must see your doctor immediately.

In most cases, pancreatic cancer does not run in families. There is a small number of rare genetic conditions which are associated with a heightened risk of pancreatic cancer. In fact, between five and 10 out of 100 pancreatic cancers could be caused by a family cancer syndrome.

Signs and symptoms of pancreatic cancer include jaundice (yellowing of the skin and eyes), back or stomach pain, poor appetite and weight loss, as well as vomiting and nausea. Other warning signs include blood clots and liver enlargement. Sadly, pancreatic cancer is one of the deadliest forms of cancer in the United States, so understanding the signs and getting checked over by your doctor is paramount.

Ovarian cancer signs and symptoms to look out for include weight loss, abdominal swelling or bloating, as well as quickly feeling full when you eat. Other signs include back pain, fatigue, and discomfort in your pelvic area. Some women notice changes in their bowel habits, like constipation, and a need to urinate more frequently.

Stay One Step Ahead

Understandably, when it comes to your health and wellbeing, you’ll want to stay one step ahead. This will help you detect cancer early and could potentially save your life. You can use the cancer risk calculator from Ezra, which takes five minutes to complete. Knowing your risk of cancer is the first step to preventing it from developing, so using this cancer risk calculator can help. Ezra also offers full-body MRI scans that can detect cancer early.

While you may have an increased risk of getting any of the above cancers, that’s not to say you will be diagnosed. To be on the safe side, should you spot any warning symptoms, you must see your doctor immediately and get examined.

Your Ears: How They Work and What Can Go Wrong