Over the past few years in particular, the world of vaping has expanded in a big way. In fact, just a few short years ago, people would not have heard of the term at all! If you are at all curious about vaping, you may be wondering what are the top reasons why people take it up in the first place. Well, in this blog post, we are going to be walking you through four of the biggest reasons why people decide to take up vaping.

The most common and obvious reason for starting to vape it to quit smoking. Many people have found that this is a way of reducing or even stopping their tobacco habit altogether. And while there is still much research being done into vaping devices, it is widely agreed that this is a habit which is much less harmful to your health. Wanting to quit smoking is the most common reason why people start vaping.

Since the rise of Instagram, there has also been a rise of ‘celebrity vapers’ who are renowned for being able to blow impressive smoke shapes with their devices. And since there are so many different devices, mods and e liquids which are available, there are people out there who are interested in collection for its own sake.

Some people vape for the simple reason of enjoying the flavour and experience of doing so. These are the kind of people who want to try every new flavour as it is released, and they also tend to be part of a community of people who share their passion. And there is certainly a bigger group of people who have emerged to spread their love of vaping over the past few years.

There are also those people who find that there are medicinal benefits in vaping certain specifically made products such as CBD vape e-juice. Issues which people may be trying to alleviate range from headaches to digestive problems. Ultimately, it is worth reading in detail about the type or products which are available on the market before committing to getting any of them. 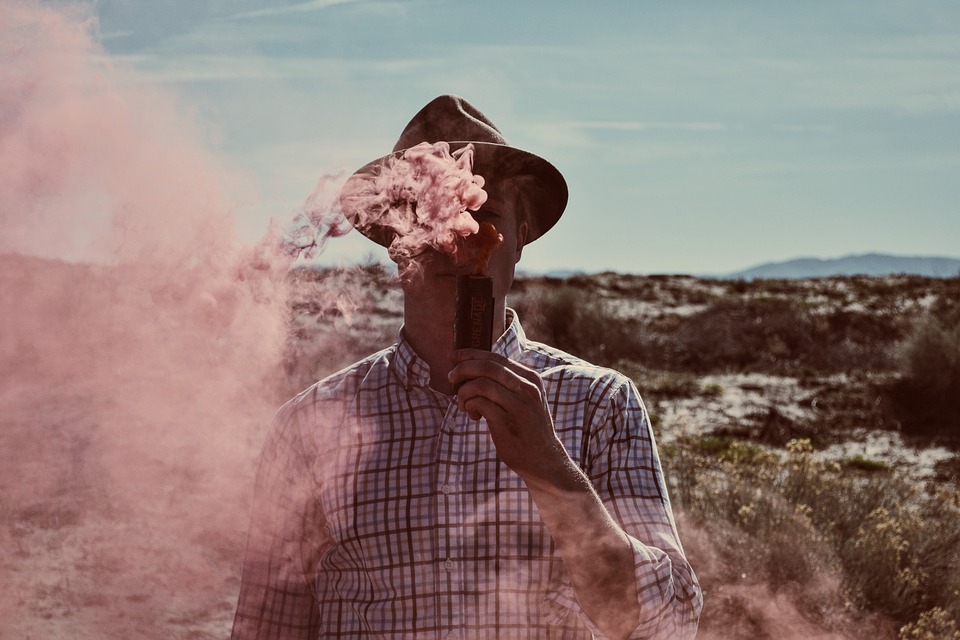 So, there you have the four main reasons why people decide to take up vaping in the first place. As you can see, they are very diverse and wide ranging. The biggest proportion is quite obviously made up of the people who want to quit smoking. After this, you have people who do it for a hobby or because they are enthusiastic about the range of products which are available on the marketplace these days. Finally, there is a growing number of products which are available these days offering some sort of medicinal benefit.

This is an industry which has grown at a rapid rate, and it is one which continues to evolve, so you never really know what sort of other reasons may be added to the list in the near future.