Skip to content
Jenny at dapperhouse Family fun for everyone. A lifestyle blog.
Health Health & Wellness

3 Things to Know About Anorexia 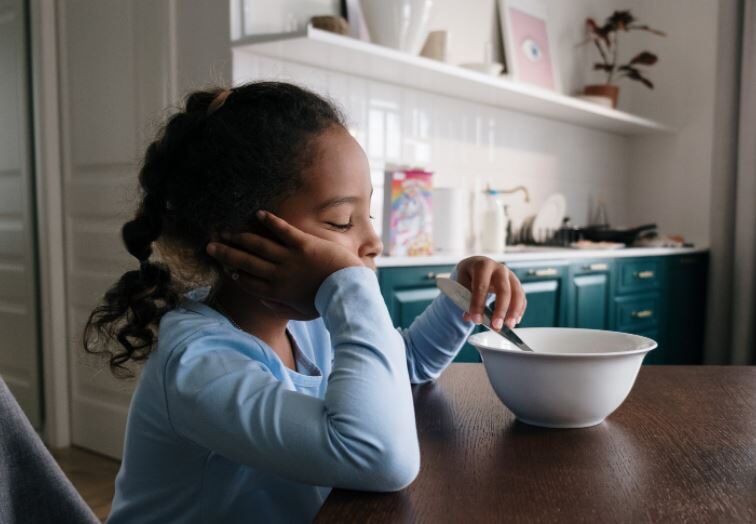 The topic of mental health is a complex and difficult one. While there have been great strides made in recent decades both from a medical standpoint and a societal one regarding how such conditions are viewed and treated, there is still so much that the general public and the medical community don’t know about certain mental health conditions.

From a societal standpoint, there are still some underlying pressures to overcome mental struggles independently without seeking the help and assistance of trained medical professionals. There is also a certain sense of shame that is still associated with mental health conditions, unfortunately.

Nevertheless, education is key. It is important that people do what they can to support their loved ones who are struggling with mental health conditions. Because certain conditions like anorexia are so complex from both a mental and physical perspective, they can be all the more difficult to understand from an outsider’s point of view.

If someone you care for is suffering from anorexia, here are three things that you should know about the condition so that you can better support them in their treatment and recovery process.

1. Anorexia is a Mental Condition

The most important thing to know about anorexia is the fact that it is indeed a mental health condition. Even though most people who have never experienced a struggle with an eating disorder before tend to focus on the physical actions and ramifications associated with the condition, there is a great deal going on from a mental health perspective that is at play as well.

The cycle of anorexia tends to begin in a person’s mentality. They view themselves as not fitting a certain archetype for beauty or appearance and thus result in extreme measures in order to achieve a particular look. Therefore, the physical consequences of anorexia are rooted in the mental health issues involved.

You can learn more about the mental health nature of anorexia by visiting edentreatment.com.

2. Anorexia Can Affect Anyone

Since the vast majority of those who suffer from anorexia are young women, the fact that this condition can affect anyone is often overlooked. The fact of the matter is, though, that anorexia can affect anyone regardless of their age or gender. There has actually been a substantial rise in cases of anorexia and other eating disorders among those who are not within the demographic of young females.

Another common misconception surrounding anorexia is that most people believe that someone who suffers from the condition must invariably be ultra-thin and sickly looking. However, the truth of things is that anorexia is often not apparent from a visual perspective.

People with anorexia tend to train themselves to conceal their condition. They will mask the fact that they aren’t eating properly and make excuses whenever food is presented to them. The consequences of malnutrition can also be at play internally long before a person begins to show signs on the outside.

How To Improve The Water Quality In Your Home

How is Your Movember Facial Hair Coming In for Men’s Health?

April 25, 2013
Jenny at dapper house is a cool lifestyle blog focused on everything family! Jen Temcio is a long time blogger who shares topics that matter to you like education, healthy living, fitness, home and much more. She shares products that make your life easier, better, and a whole lot more fun!