What Makes Stargirl So Popular? 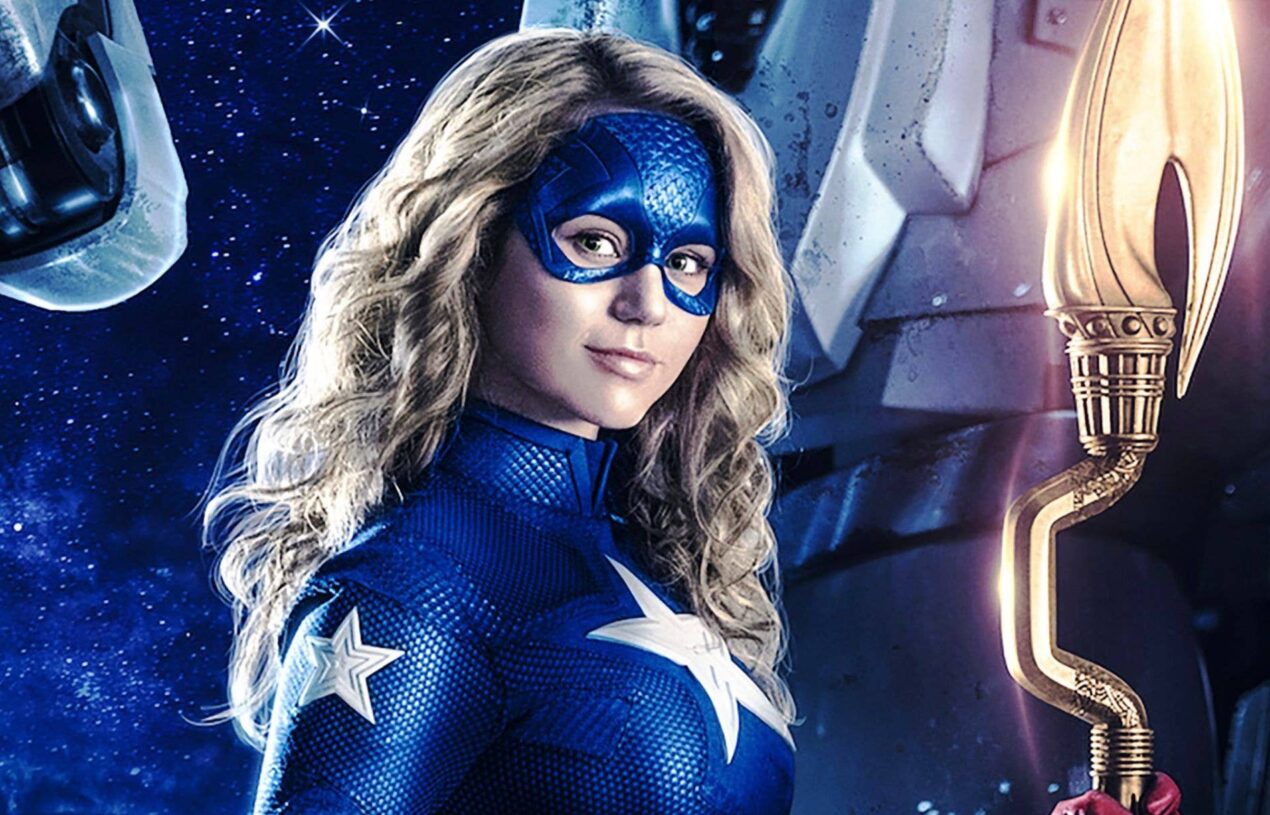 DC’s Stargirl is a fun superhero television series that appeals to young girls and has created a way for families to spend time together watching and discussing some serious fun and adventure. Stargirl based on an actual DC Comic that follows the life of a high school student/superhero. The show premiered in May 2020 and, after a successful first season, will continue into a second season.

One of the main reasons for the show’s popularity is that families can watch it together. Parents don’t need to worry about dark themes, heavy violence, or adult content. Instead, the show has a lighter vibe that is family suitable. The storylines should attract younger children as much as it appeals to parents. Teens may tune in for the actors and actresses initially, but often stick around for the energy and adventure.

Parents today are often looking for or hoping to find positive role models in the shows their children watch. Too many celebrities are role models in spite of their negative actions and words. In Stargirl, however, there are plenty of positive examples. Amy Smart and Luke Wilson fill the roles of Courtney Whitmore’s parents. Luke Wilson is Pat Dugan, Courtney’s stepfather and mentor while also striving to improve as a father. Amy Smart is Barbara Whitmore, Courtney’s mother, who struggles to balance her home and work responsibilities. Brec Bassinger as Courtney and Trae Romano as Courtney’s stepbrother work through sibling and step-sibling issues that many viewers can relate to.

The episodes address themes and conflicts appropriate for today’s viewers. For example, in the second episode, Courtney ignores the advice of her stepfather. This leads her into a situation she isn’t prepared to handle, and she is actually defeated by the villain of the episode. The dynamics between teens and their parents are a common theme, sparking conversations between parents and their children. Other topics addressed in the episodes include keeping promises, the use of violence, responsibility for one’s actions, and the need to develop patience.

An Open Future for the Characters

Geoff Johns, the executive producer of Stargirl, also wrote the pilot. While writing the episodes, Johns and other writers focus on the characters’ future, their potential, and their need to recover from mistakes as they make choices that affect their futures and the lives of friends and family. This opens up plenty of room in upcoming episodes for unforeseen surprises. For viewers, this means that the show won’t be too predictable and won’t fall into the boring patterns that can plague other TV shows.

Time To Catch Up and Prepare for the Next Season

If you haven’t checked out Stargirl yet, it isn’t too late. You have time to watch the first season and become familiar with the characters and storyline before the second season comes out. Who doesn’t love binging an awesome adventure show with relatable characters and storylines that keep you in the edge of your seat? Take some time to search up deleted scenes and background buzz and interviews too. You will be all caught up and so excited to watch the second season scheduled to air next year.

With plenty of reasons to love DC’s Stargirl, you may want to spend some of your winter evenings snuggling up with the kids and enjoying this television series. There aren’t many shows that the whole family can truly enjoy, so don’t miss out on this one.

9 of the Best Disney Movies With Animals

DIY – Paper Roses Tutorial – What I made; Topiary

The Very Top Clothing Stores for Your Kids