Types of Injury You Can Claim For 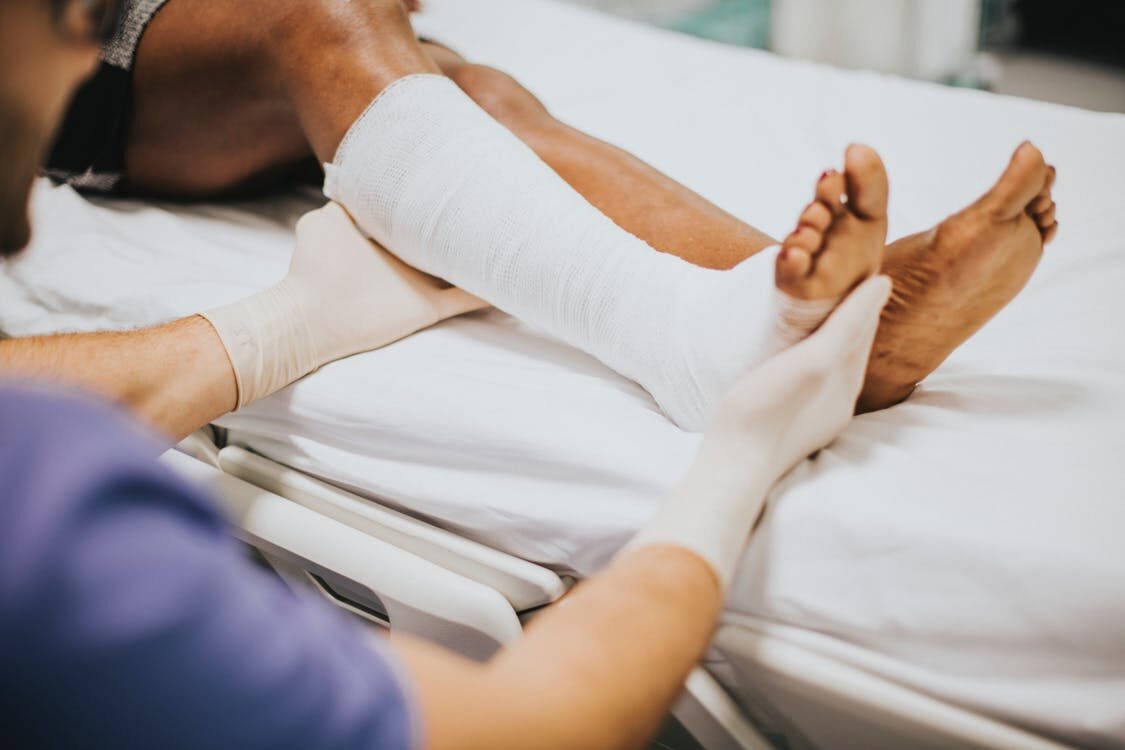 There is so much potential for accidents in our day to day lives, and you can end up suffering some severe financial losses if something happens to you that renders you immobile. However, you don’t have to suffer in silence, as depending on the situation, you can make a claim for compensation against whomever caused the accident. Sometimes it can feel as though the world is against you if you’re suffering from a stream of bad luck, but there is always something you can do.

Approximately 750,000 people are injured on the roads every year, and in many of these cases it is through no fault of their own. For example, famous singer Gloria Estefan was in her tour bus in the 1990s when a tractor lost control of its trailer which then collided with it. Estefan suffered severe injuries which resulted in financial losses, as she could no longer complete her tour and had to pay medical bills. She took the case to court and won 8.95 million dollars. With the emergence of companies like Uber and Lyft, the legalities of being involved in an accident can be tricky however, you can now get a lyft accident attorney who specializes in this area.

Accidents that happen at work can often feel like they are your fault however, the accident often only happens as a result of the unsafe conditions provided by your workplace. For example, if you trip and fall due to a slippery surface with no warning sign, or you drop a barrel on your foot, and you haven’t been given any protective equipment. Workplace injuries do not only have to be to do with your physical health, it also includes damage to your state of mind. For example, if you are a victim of workplace bullying which you report and which your employers do nothing about. This can often result in a nervous breakdown which would lead to you having time off work and suffering the financial loss that comes with that.

You’d think that somewhere like a doctor’s surgery or hospital would be one of the safest places you could be however, there are plenty of cases of medical negligence when those whom you entrust with your health make mistakes that can have disastrous consequences for you. Sometimes these actions are pre-meditated for example if someone without sound state of mind is given a role with major responsibility. Regardless, you can make a claim to compensate for your losses.

If you have been involved in an accident or you feel that you have suffered any kind of damage, either physically or psychologically, think carefully about whether or not it was truly your fault. If you think it may have been caused by another party, make enquiries into whether or not you have a case against them. It is important to do this as you could get compensation to cover any financial losses that you have made as a result of the damage. For more health advice, take a look at jennyatdapperhouse.com.

How to Make an Easy & Inexpensive Bank Fishing Pole

5 Out-Of-The-Ordinary Getaways For Your Family

July 6, 2016
Jenny at dapper house is a cool lifestyle blog focused on everything family! Jen Temcio is a long time blogger who shares topics that matter to you like education, healthy living, fitness, home and much more. She shares products that make your life easier, better, and a whole lot more fun!