5 Ways Japan is Less “Technologically-advanced” Than You Think 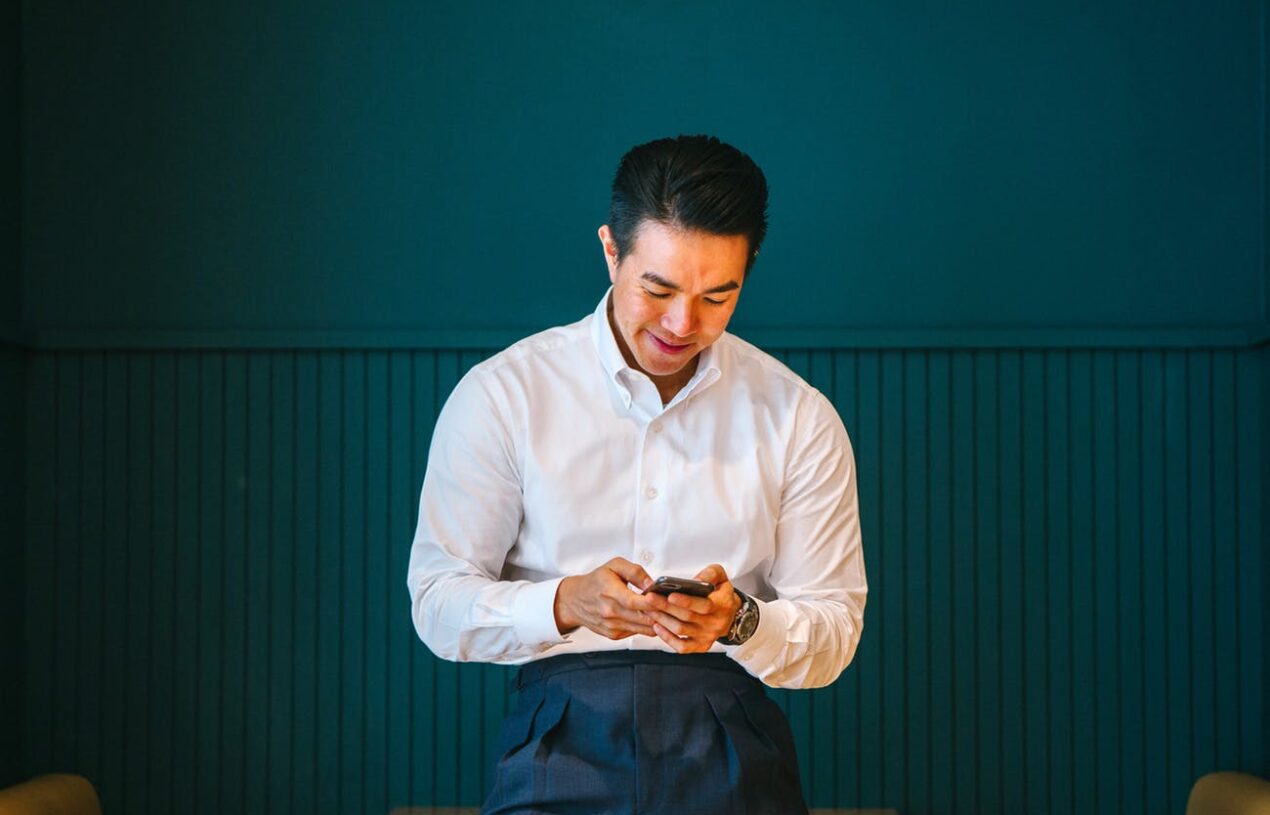 Japan is undoubtedly a technological leader in many areas. While you might be seeing the “Made in Japan” labels less on consumer goods these days, it’s likely that a sizable number of the components used for that item were made in Japan. It’s also likely that the machines used to fabricate these items are made with Japanese technology as well. For instance, while everyone these days knows that iPhones are made in China, more than half the components of the latest iPhone are parts made in Japan.

However, Japan is quite a throwback in many areas. Many travelers report that being in Japan is almost like being transported back to the 1990s, and in a way, this ring true. Here are a few tech areas where Japan is not quite up to the rest of the world’s standards.

1.) They still use fax machines

Most of the post-millennials reading this article have probably never seen a fax machine in action. In the rest of the world, fax machines have been mostly succeeded by scanners and modern computers. It’s theorized that Japan’s writing systems just makes it easier to use fax machines than a computer, but whatever the reason, this widespread use is often seen as odd by most westerners.

In any case, these fax machines are not like what you’d find back in the 90s, featuring wifi and smartphone connectivity, among other modern features.

The Japanese are obviously familiar with text messaging, social networks, and emails. However, many people across all generations still regularly send personal handwritten letters, which explains why the Japanese stationery industry is so massive. Because handwritten letters are so personal and heartwarming, we feel that they’re onto something.

Japan enjoys some of the world’s fastest internet speeds, and there are ways to get connected virtually everywhere. However, in contrast to most other highly-developed countries, finding a free wifi hotspot in Japan can be a nightmare. In other countries, including less-developed ones, you’re apt to find free wifi at several restaurants or even at train stations. Not so, in Japan.

Given how expensive roaming charges can be, and how impractical it can be to get hooked up with a local service provider for a short trip, visitors are advised to rent a pocket wifi in Japan. These portable pocket wifi devices can be kept in a pocket or bag to allow you to get a fast and reliable internet connection wherever you are in the country. Some companies like Japan Wifi Buddy will even allow you to connect as soon as you land at the airport.

4.) They still use hand-drawn cardboard graphs on their newscasts

This one is quite endearing. Where most news programs since the 90s have turned to CGI to illustrate points on newscasts, you’re just as likely to see old-school cardboard graphs on Japanese TV. If you really think about it, there’s probably no need to use CGI for everything in the first place.

These days though, you might see some CGI – but not overlaid on the screen. Rather, you’re likely to see them as printed posters for the purpose of illustration.

5.) They lag behind western schools in the use of technology

Laptops and tablets have been a fixture of most university classrooms in Western countries for a little over a decade. Higher education in Japan is still largely done with chalkboards and while whiteboards are a thing, they aren’t seen as often as the old reliable blackboard. While you will see laptops and tablets in classrooms, they’re not as widely accepted as they are in Western countries.

March 8, 2012
Jenny at dapper house is a cool lifestyle blog focused on everything family! Jen Temcio is a long time blogger who shares topics that matter to you like education, healthy living, fitness, home and much more. She shares products that make your life easier, better, and a whole lot more fun!