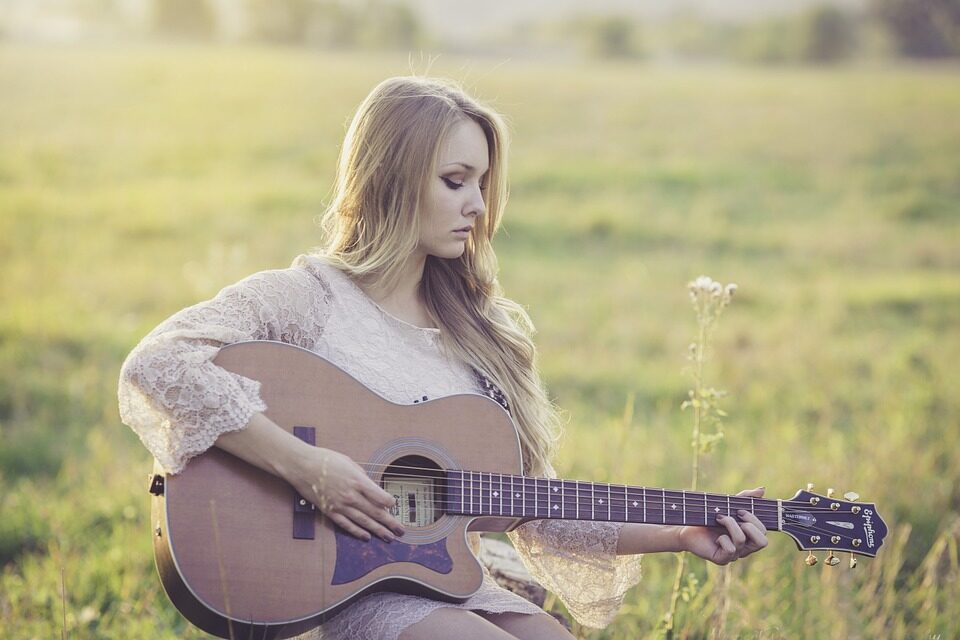 Anytime a song gets popular you know that other performers are going to record a cover. Everyone from unknown youtubers to famous artists are covering each other’s songs. I for one love to hear various artist’s unique take on mixing the chords, altering the melodies and playing with the timing of songs. I think it is fascinating how the same song can be done in so many different ways, even contrasting as much as a solo on the cello to a hard rock jam. I am currently loving Lana Del Ray’s version of Sublime’s “Doin Time” so much that I wanted to share it with you all (in case you have not heard of it yet). So, here are 5 times when I think that cover artists did the song as good or better than the original artist.

I am still in love with the song “Bad Liar” by Imagine Dragons. I especially love the orchestra incorporated into the music. I found a singer Anna Hamilton doing an acoustic version of the song and think she more than nailed it.

This singer Chris Klafford has done the reality TV show circuit and I first saw him do this song on America’s Got Talent but this version is my favorite. The way he has remastered John Lennon’s “Imagine” is truly magical. Nothing can be better than the original Beatles, but this guy has done something amazing with their song.

This next cover is just incredible. She took the super popular Daft Punk song “Get Lucky” and remastered it to a slow rendition with different notes and a completely different style. She performs her version while flawlessly playing the harp and singing with her classy, pitch perfect voice.

It would be silly not to include a Pentatonix song in this mini list of cover songs. With the popularity of Queen also propelled by the 2018 movie “Bohemian Rhapsody” (which I have seen 4 times so far), it is certain that there would be some Queen cover songs. The fact that this one is done without any instruments and only the voices of the artists make this rendition completely mind-blowing! I don’t love the video but the talent of this group singing is undeniably cool.

So, what do you think? Do you like any of these versions? Do you have any others that I would love to listen to?

Pin this to save for later or you can also check out the website bechuzi.com for more updates on upcoming music, entertainment, gaming and many more.

January 2, 2017
Jenny at dapper house is a cool lifestyle blog focused on everything family! Jen Temcio is a long time blogger who shares topics that matter to you like education, healthy living, fitness, home and much more. She shares products that make your life easier, better, and a whole lot more fun!