I think everyone who knows me is aware that I love foxes. They are such pretty animals. Whether you love foxes or not, here are 14 fox facts that you will find very interesting. If you love foxes too, follow my FOX Pinterest Board. 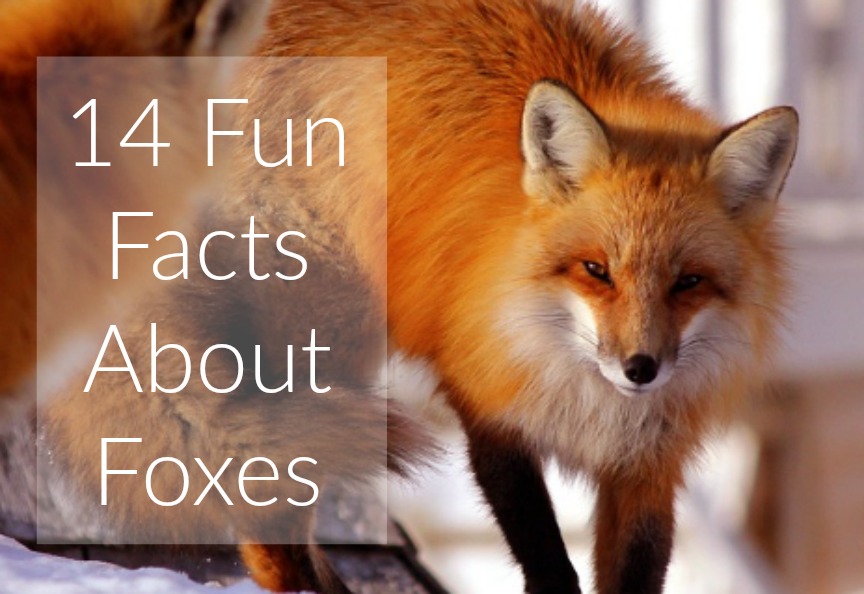 2.) Foxes have whiskers on their legs as well as their faces to help them navigate in tall grass.

3.) Foxes use their tails for curling up and staying warm.

4.) A group of foxes is not called a pack, but is called a “skulk”.  You will often find foxes alone though because they like to be solitary.

5.) Foxes use their tails to communicate to other foxes.

7.) Foxes can weigh as little as 7 pounds up to 24 pounds depending on the type.

8.) Foxes are known to catch chickens in a hen house, but they also eat other small animals like rabbits. Foxes will even eat fruits and vegetables.

10.) Baby foxes are called “kits” but there are also a type of fox called “kit foxes”.

12.) Foxes have eyes that look like cats although they are related to wolves and dogs. Foxes move and act similar to cats as well. 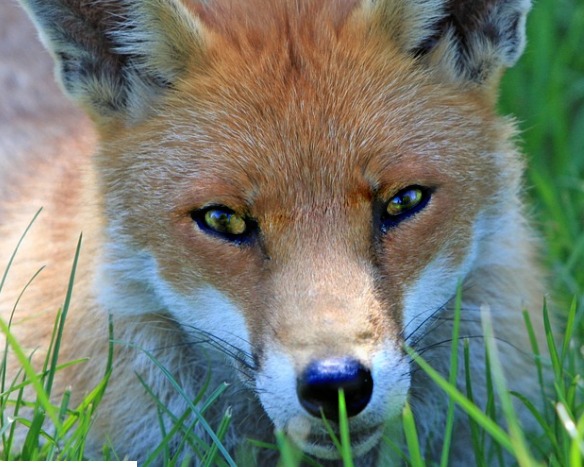 13.) There are 12 well known breeds of foxes but there are 34 related species of foxes.

Did you learn something new?

Foxes don’t just look cool, they have a lot of cool facts about them as well. 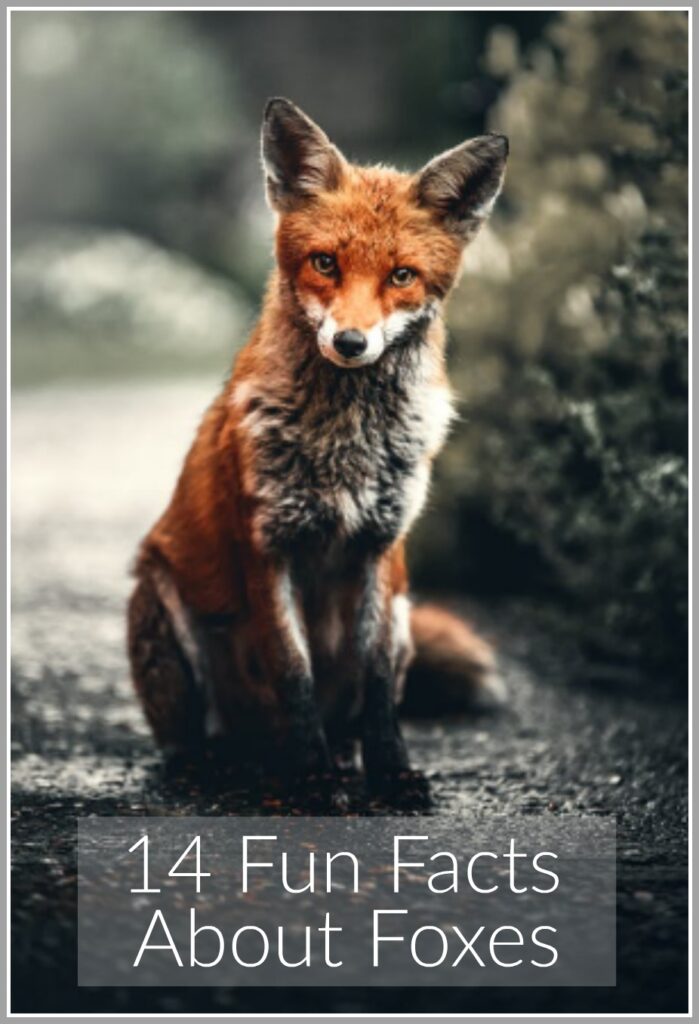